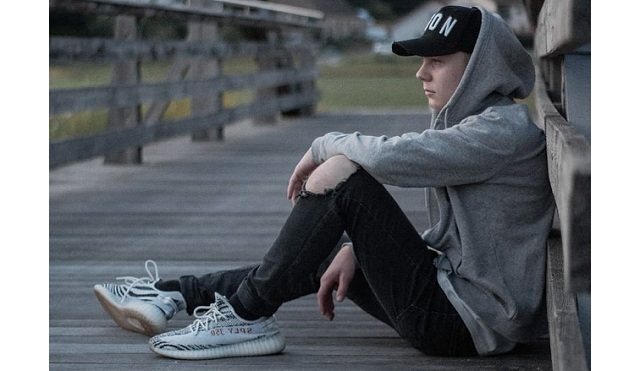 Chriz is a German video and content creator from Nuremberg.

He is currently 18 years old.

Beginning of his career:

He started his YouTube channel on May 9th, 2017. Since its inception, he has published several videos a week. He mainly publishes videos and reactions to German rap topics and songs. In addition to this channel, he also operates the “ChrizTV” channel.

He published the first video here on April 12th, 2020. New videos appear there every week. This channel falls into the entertainment category.

His channel slogan is “Everything can grow out of time”.

He immortalized this in the canal banners of both of his canals. With this he would like to state that with enough stamina you can create and achieve anything!