Mohammad Subhan is one of the youngest and most talented singers in India. His velvety and melodious voice is a… 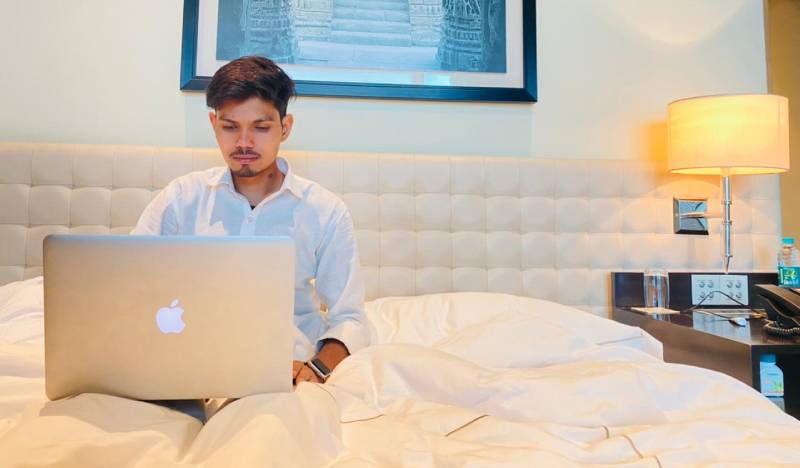 Mohammad Subhan is one of the youngest and most talented singers in India. His velvety and melodious voice is a rage among fans of all age groups and his lyrics touch people’s hearts. The 20-year-old singer is based in Uttar Pradesh but has a reach among people all over the world.

Mohammad has been very passionate and curious since his childhood and this part of his nature has made him extraordinary. Normally in the early 20s, people are busy figuring out their lives but here is this talented boy who is achieving new heights as a singer daily and is also studying in college.

Mohammad Subhan is really popular on Instagram these days as people love his musical reels. He loves to sing originals as well as cover versions. His cover version of Tum Hi Ho (Aashiqui 2) got staggering 5 million views. Talking about how social media has helped him reach people, he says, “It’s a blessing if used properly. I knew social media has huge potential because it can help my talent reach people’s feed organically. So I started making cover versions of popular Bollywood songs. Reels are immensely popular among Instagrammers so I started posting 4-5 reels every week and it worked like magic for me.”

“I also do a couple of live sessions every month where I interact with my fans. I answer their queries and sometimes sing for them as well,” he adds.

Mohammad Subhan started as a self-taught singer but is now learning the skills professionally from a local teacher. He really admires legendary singers like Nusrat Fateh Ali Khan and wants to learn classical music as well. Ask him about who is his favourite Bollywood singer he says there are many. “I love the singing style and voice of Arijit Singh, Javed Ali, Mohit Chauhan and Sonu Nigam).

We wish Mohammad Subhan all the luck for his future.