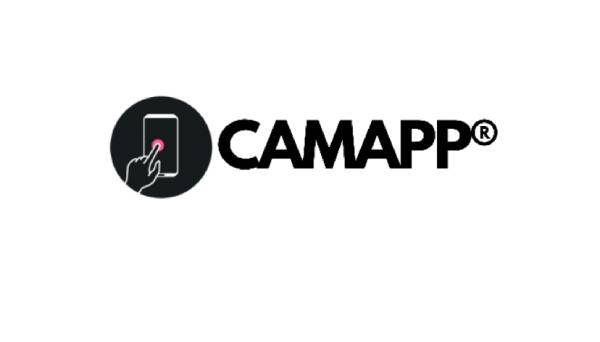 A camera is one of the most important tools an influencer has at their disposal. A good camera ensures that you can take high-quality photos with ease.

CAMAPP® is on the rise and gaining in popularity despite not having even been launched. Early registrations for the app’s BETA launch in 2022 have increased dramatically. As their tagline says, “It’s Just Easier”, and it is indeed very simple to use. Their secret sauce for success is made up of several ingredients that make it easy to use. They have patented the Haptic Zones capture technology, which lets you just hold anywhere on the screen to record a video instead of tapping the shutter button like in more traditional cameras. Additionally, you can double-tap anywhere on the screen to take a picture, which we found very unique. We found it extremely simple to use. Convenience is the most important ingredient to building the AI super camera of the future, because increasing the ease of video and photo recording is a key to the future of mobile camera technology. In a world where so much focus is placed on editing photos and videos, CAMAPP® chose to focus on the core, which is the technology for capturing photos and videos. No matter what you’re editing, you must capture it first.

The number one rule in online content creation is making your audience’s experience as easy as possible. The rise of social media stars has made it clear that people are creating more content on their phones than ever before. CAMAPP® believes that convenience is what will motivate consumers to capture more and capturing more creates more content. That is what matters more for influencers and the brands those influencers support.

We all know how important it is to capture moments in life, but the truth is no one wants to be bogged down with the hassle of taking a photo or video. CAMAPP® lets you focus on what’s happening in front of you while still getting that perfect shot.

Clearly, convenience is what motivates consumers to capture more, and capturing more creates more content. That’s what matters most to influencers and the brands they represent. The future looks bright for CAMAPP®. It’s on to something. Especially with the breaking news that Netflix will launch a short-form video platform following YouTube’s recent launch of Youtube Shorts. Video and audio streaming platforms will begin to build short-form video platforms within their existing platforms as video apps like TikTok gain traction on mobile devices. Imagine CAMAPP® being integrated into many of those short form video platforms that stream video and audio. The possibilities are endless, as will the revenue.