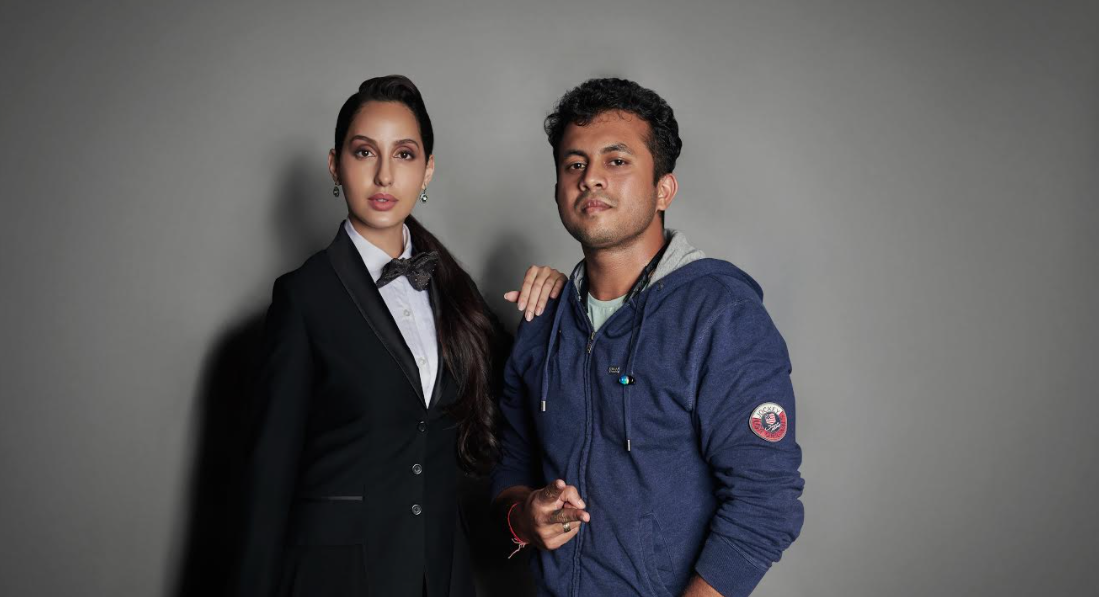 A Famous Fashion Photographer Swapnil Kore Will Make You Chase Your Dreams!

We all have one dream that we truly believe in and given a chance, we would give up anything to pursue that. All of us have been connected to some form of art, which starts off as our passion when we are young but turns into a mere hobby when we get older. But, there are some people amidst us, who just don’t give up on their dreams no matter what life throws at them.

One of those people is Swapnil Kore. Now a fashion photographer in the Bollywood industry but by education, he holds a degree in mechanical engineering. Despite that, Swapnil had big dreams of earning more money, so he started his own business of frozen foods. He ventured into the frozen food industry for 4 years, and earned quite well; but still, that didn’t feel enough for him.

Swapnil always had a knack for art. And as he was a little unhappy on his business front, he thought of following his passion and got into photography in 2018. He didn’t even join any photography classes to learn the art, but he had the dedication and to do attitude which helped him a lot. During his journey he met many people and made a good team whom he can rely on. So, this team then pushed him and helped him to follow his heart and his passion, which was photography. He and his team then worked with some biggies of Bollywood, within a span of mere 2 years.

To name a few, Swapnil has captured Bollywood celebs like Malaika Arora, Nora Fatehi, Tara Sutaria, Amyra Dastur, Rana Daggubati, and many more through his lens. And, he has also worked with celebrity designers like Manish Malhotra, Tarun Tahiliani, Ankur and Priyanka Modi (AM:PM label), Cult Gaia, Jimmy Choo, Manish reshamwala, Asar, Pankaj & Nidhi, Gaurav Gupta, and more. Infact the most viral photograph of actress Tara Sutaria, designed by manish malhotra was clicked by swapnil himself. The picture went viral on internet and created buzz in the market.

The work of this self-taught photographer doesn’t just stop there. Swapnil is also into social work and is connected with many NGOs so that he can help those in need as much as he can. This story of Swapnil Kore is definitely an inspiration to all and it teaches us that no matter how young or old you are, you should never give up on your dreams. Because true happiness lies in following what your heart desires.