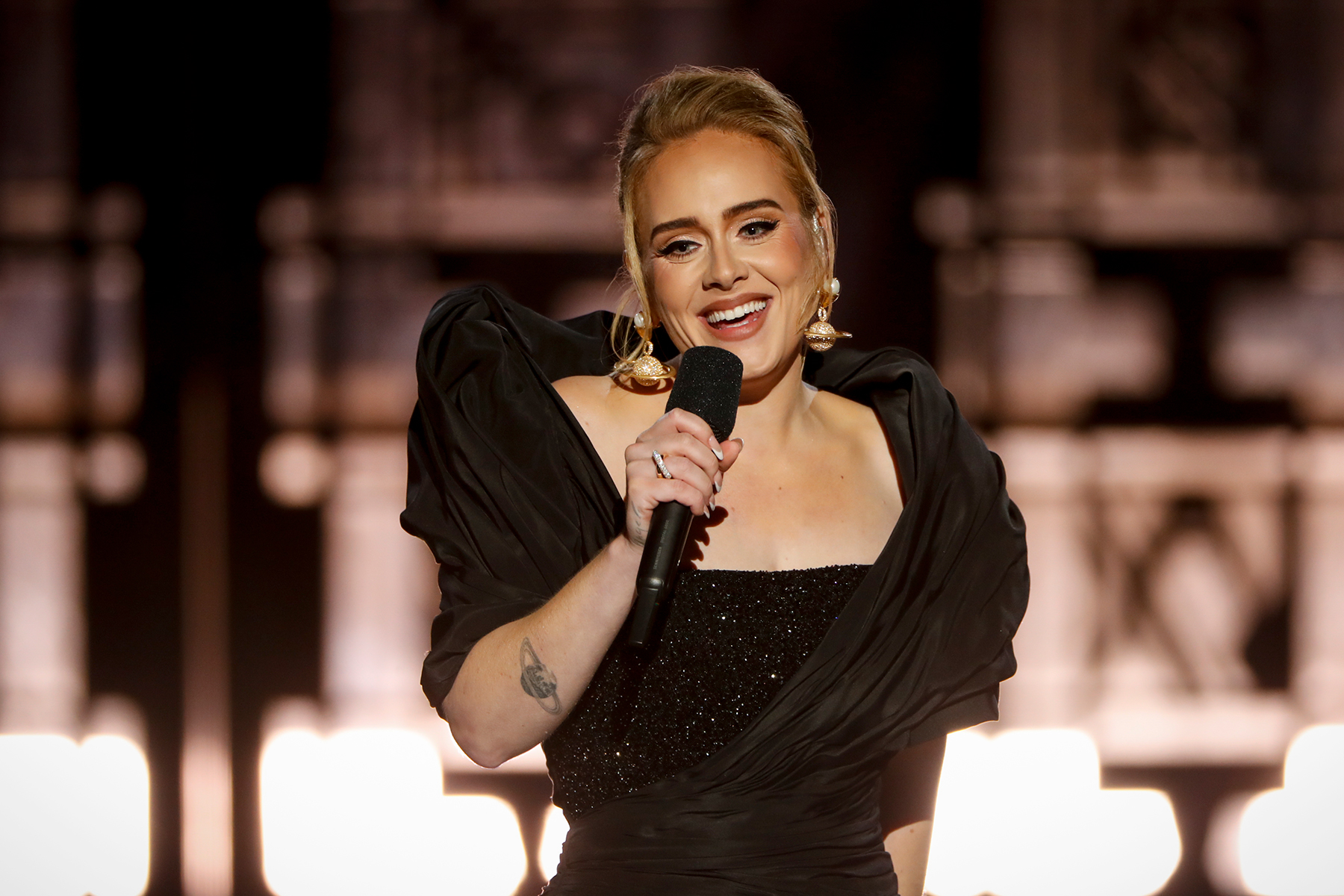 Adele has her fans shouting “Oh My God” with her most recent declaration.

The pop star is heading to Las Vegas one year from now for a residency named “Weekends with Adele” at the Colosseum in Caesars Palace, starting Jan. 21 and going through April, she declared Tuesday.

“See you at Caesars in Vegasss,” Adele tweeted.

This denotes the first live performance dates open to the public after the release recently of her fourth studio album, “30,” which became her third No. 1 album on the Billboard 200 chart. It debuted as the biggest-selling album of the year, as per Billboard.

Surrounding the release of the album, she performed for live audiences for CBS’ “Adele One Night Only” at Los Angeles’ Griffith Observatory and British network ITV’s “An Audience with Adele” at the London Palladium, the two of which drew audiences with stars including Melissa McCarthy, Lizzo, Leonardo DiCaprio, Beyoncé and Idris Elba.

The singer likewise reported two shows far enough ahead so the entirety of her U.K. fans can get familiar with the lyrics to “30.” Next summer, Adele will play two shows at Hyde Park in London over the summer on July 1 and 2.

Adele recently denied to Rolling Stone in an interview recently that she was anticipating a Las Vegas residency: “There’s (expletive) nothing available,” she said.

She likewise let the outlet know that, at this point, fans ought not expect a significant world tour like the one she accomplished for her past album, “25.”

“It’s too unpredictable, with all the rules and stuff,” Adele said. “I don’t want anyone coming to my show scared. And I don’t want to get COVID, either.”

Presale tickets will become available for verified fans on Dec. 7 at 1 p.m. ET, per the artist’s website. 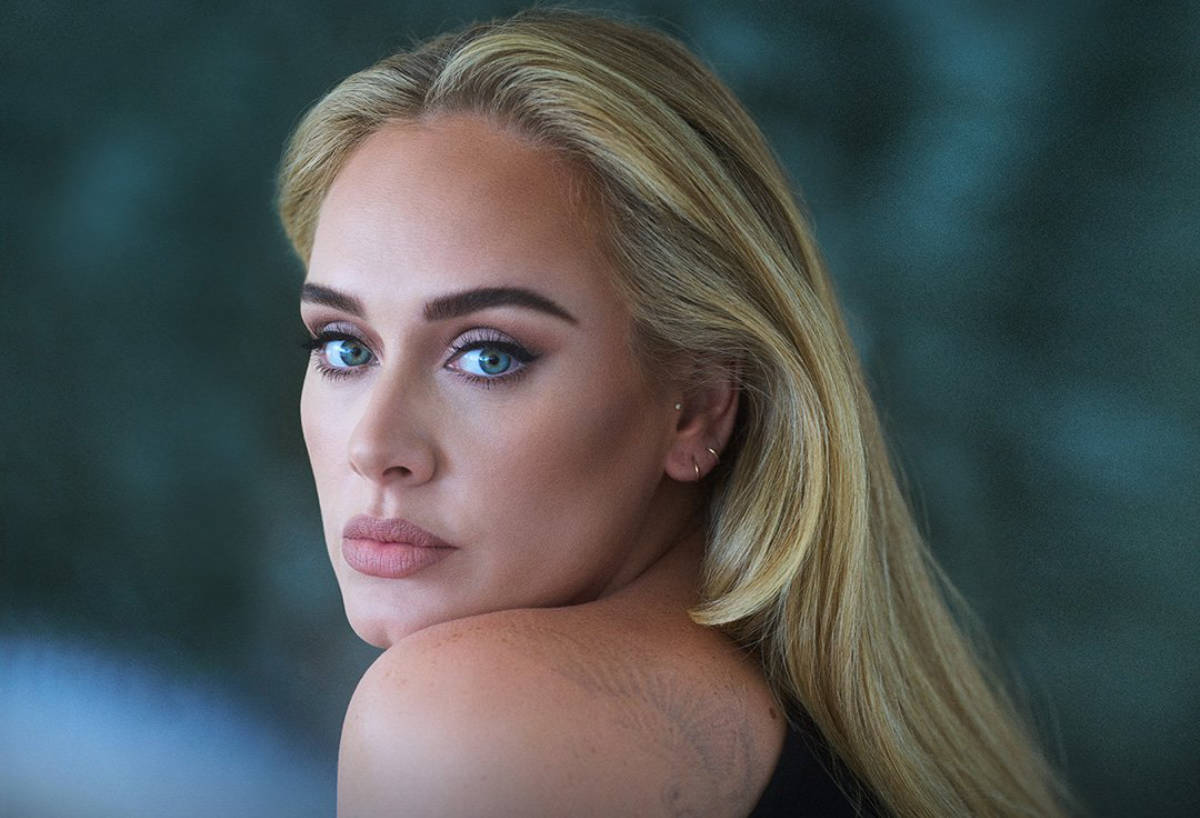