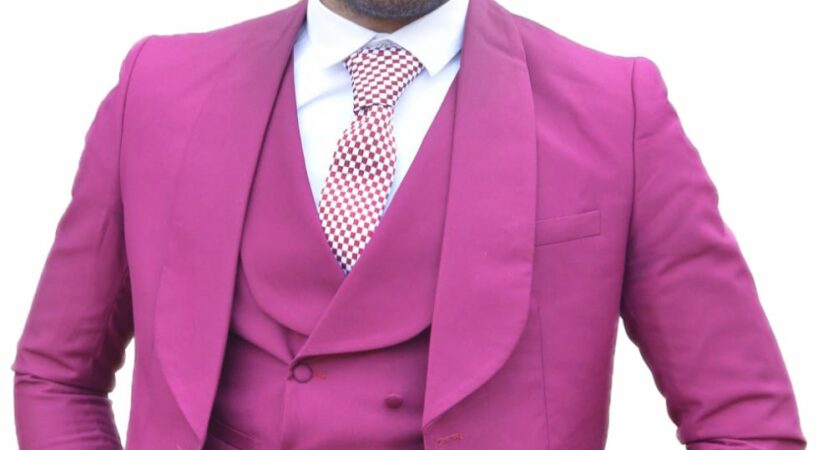 The sudden fame came after he launched his Christian television channel DINAYEN TV that is airing all over Africa, some parts of Europe and America.

Apostle JP M Dinayen  has recently acquired hundreds of followers of Facebook with his daily live broadcasting and charity donations to widows, orphans and the poor

He was raised in the Roman Catholic church as a mass servant, later received the call of God and departed from the Catholic faith to start his prophetic ministry.

It all started with hospital ministry, charity ministry and Facebook.

He has a heart for charity, he believes in taking care of widows, orphans and the underprivileged. Gifted in revelatory preaching of the word of God, Apostle JP has spiritual sons and daughters all over the world.

He Is Popularly Known As The Apostle Of Power, Very Forensic And Accurate In The Prophetic, A Man With A Crazy Demonstration Of God’s Power In Deliverance, Healing And Charity.