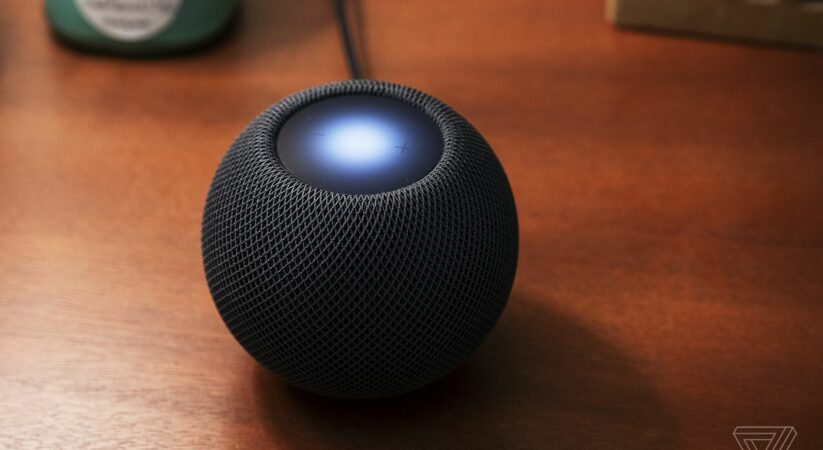 Apple slipped a small sensor into the HomePod Mini that can quantify the temperature and humidity in a room, as indicated by a report Monday from Bloomberg. The segment, which doesn’t seem to have been recently revealed, could help reinforce Apple’s smart-home ambitions.

The HomePod Mini was launched in November, costing $99 in comparison with the $300 HomePod original. The Siri-powered smart speaker accompanied new features, including an intercom and stereo pairing. Recently, Apple said it was ceasing the original HomePod and focusing its efforts on the Mini.

Apple has inside examined having the sensor send temperature and humidity readings to internet-connected thermostats, so changes can be made dependent on current conditions, as indicated by Bloomberg. It could likewise supposedly let the HomePod Mini trigger activities, such as turning on a fan, in light of the temperature in a room.

The temperature sensor is made by Texas Instruments, as per Bloomberg, and situated along the bottom edge of the HomePod Mini close to its power cable.