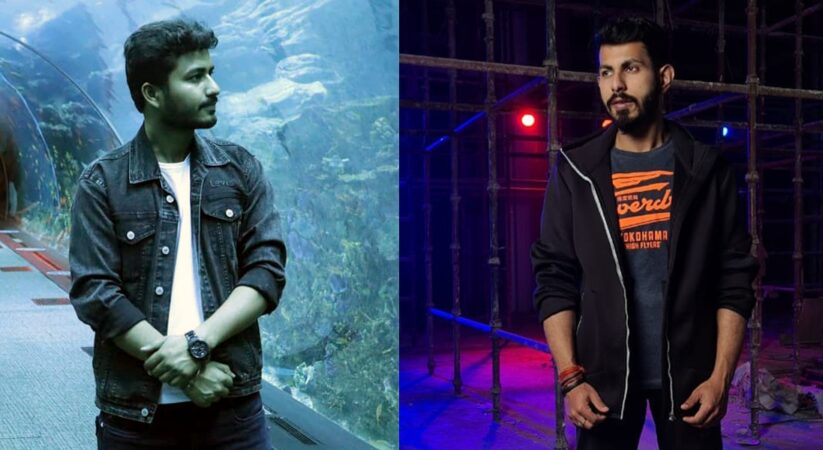 A new record making company has been in news in the music industry since its launch last year. Started as a creative endeavour during lockdown in 2020, it has already flourished and reached great height, making heads turn in the competitive music industry of India. The record label, FHigh Music, found by three music enthusiasts- Ayush Sabat, Ashish Rudhra and Swattrex is the new talk of the town.

The trio started this record label as an attempt to provide a suitable platform to young and aspiring music talents of India, and especially Indian rappers, whose talent remains undiscovered till date. In the short while that it has been in business, it has already produced and released 14 amazing songs. The latest release came as the song ‘Feel High’, which received great response. The record label is also in works to produce more songs and release them to the public soon.

A recent major achievement of this record label has been their collaboration with the MTV Hustle-famed, Bella, who won the show. Along with him they have also signed collaborations with MC Deep and Byg Smyle. And now Ashish Rudhra and Ayush Sabat are all set to release another amazing audio record featuring rappers from Uttar Pradesh. Currently this is one of the most awaited songs of the record label and everyone is working hard to release it as soon as possible.

The two genius minds behind the record label, Ayush Sabat and Ashish Rudhra have really inspiring background stories themselves. Ashish Rudhra, is a producer and businessman who has already collaborated with a slew of celebrities and well-known figures. Ashish began his career in 2014, when he was just 17 years old, via online projects. After that, he started his own IT firm and offered branding services. After achieving success in this field, Ashish founded an IT training institute in 2016, which began offering training and services to Indian and international businesses.

Over 4600 people have been successfully educated by Ashish across India. He holds workshops in various institutes to further impart his expertise that he has acquired over the years.

Ayush Sabat, on the other hand, is a business growth officer who has worked in the automobile industry in the past. He excels in the field of business growth, having managed multiple events, live shows, concept shows, and endorsements.

In the electronic music realm, he has collaborated with globally renowned artists such as Krewella and Nucleya. Another highlight of his trip was his relationship with MGX Creative, a Los Angeles-based creative agency and production company.

In the year 2020, Ashish shifted his focus to the music industry, forming the record label FHigh Music with his close friend Ayush Sabat to produce music videos. When these two come together, the numbers start to soar to new heights. To make sure that you don’t miss out on the new upcoming track featuring Bella, subscribe to the record’s YouTube channel, FHigh Music India and stay updated!