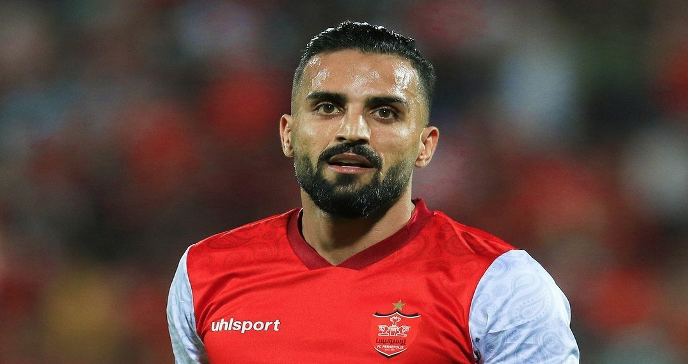 Biography of Hamed Pakdel, a player of the Iranian Premier League and the Persepolis team 

Hamed Pakdel, born on November 9, 1370 in Lorestan, is a football player

He is a university graduate who started playing football as a child, joined Arak Aluminum at the age of 29 and now plays for Persepolis. He was born in the village of Zargaran, Durood, Lorestan, and with a height of 176 cm, he plays as an attacker.

The beginning of professional football

He started his professional football from his childhood by playing in several local teams in the city of Durood and then continued his football by joining the “Aqab” Academy.

From Pikan to Ahvaz excavation

At the age of 23, Pakdel was transferred to Tehran’s Pikan team, but after one and a half seasons, he left this team and went to the Ahvaz drilling team, but he did not last half a season there either.

At the age of 28, he joined South Pars Jam team, but left this team after 1 year and was transferred to Aluminum Arak team and played in this team until 1400.  He wore the Arak Aluminum shirt 26 times and scored 10 goals for this team

At the age of 30, Hamed Pakdel joined “Perspolis” Tehran team with a 2-year contract and is currently playing in this team. He scored his first goal with Persepolis shirt on 30 Mehr 1400 against Khuzestan Steel, which ended 3-1 in favor of Persepolis.

His official page on the Instagram social network with the address @hamedpakdel.10  is available to the public, where you can follow the new Instagram photos and images of this football figure.

Artificial Grass in Toronto: 7 Benefits And Where To Use Them 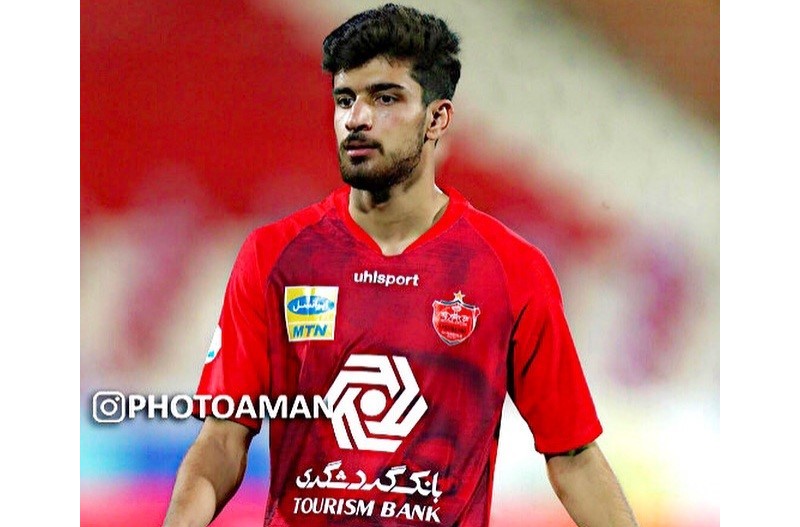 Mohammad Hosseini added in a conversation with the official website of the Persepolis club: I was… 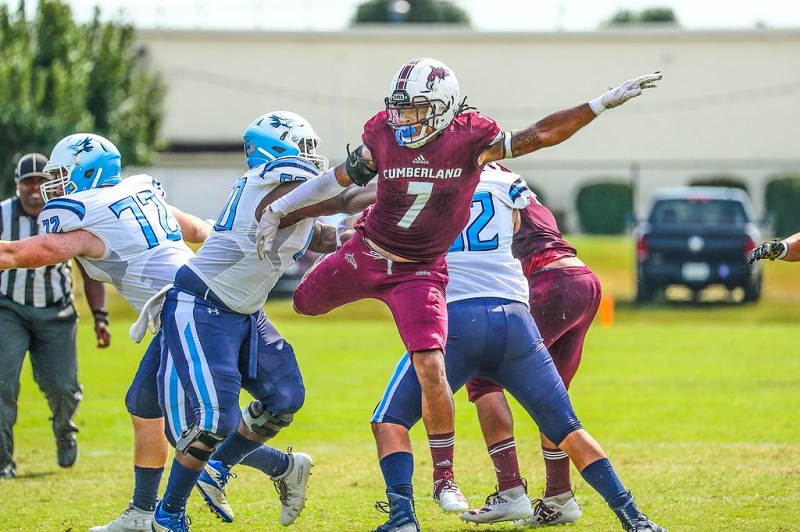 What makes you a skilled football player? Cumberland’s Jonquall Carrothers gives insight on the subject.