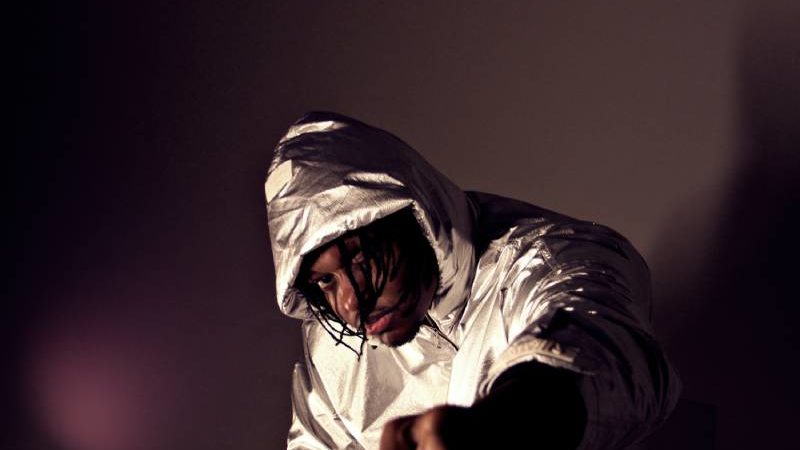 For many individuals, money is one of the biggest killers of all dreams. Being financially unstable can be crippling to the potential of anyone trying to make a name for themselves, especially in the music industry. Shurland Ayers knew that to make his dreams come true, he was going to have to ditch his 9 to 5 and find something that would give him the time and capital he needed to make it happen.

It takes a lot of time to become an artist in the first place and stay relevant in the industry as well. Shurland was set on finding a job that would allow him to get to the point where money was not an issue, and neither was his time. He often refers to “owning his own time “as his North Star down this path and trusts his gut when it pushed him to become a day trader.

He immediately started to study and trade 20 hours a day and followed polyphasic sleep cycles. It’d be a 3-hour deep sleep at night, followed by a strategic 1-hour during the day. Taking three years off from making music allowed Ayers to pinpoint his trading strategy and save money on personal studio equipment, trips, and clothes.

Using the money, he has accumulated from trading has allowed Shurland to invest the time and energy into his passion and make that a career. His story captures the true essence of what it means to live the “American Dream.”

Ayers spends his days in the studio working on music for his future releases. He has a lot in store for 2021, including multiple singles and pair of EPs, one in English and one in Japanese. This is going to be a jam-packed year for the hot new artist, but he’s ready to attack it head-on.