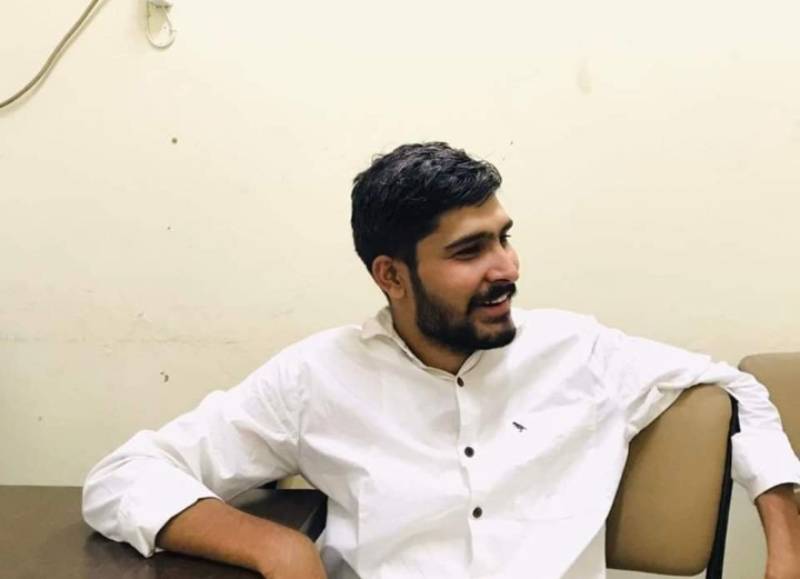 He is best known for his working in education sector for backward villages and poor children. Chaudhary Ashok Samain is a nonviolence activist who upheld his doctrines of non violence and equality.

He dedicated his life to serve the poor and the downtrodden and stood up for their rights. Most of his life he led an ascetic style of existence centered on spiritual beliefs of right and wrong.

Chaudhary Ashok Samain once said, All revolutions are spiritual at the source. All my activities have the sole purpose of achieving a union of hearts.

Chaudhary belongs to a well educated family of farmers and now as of in 2022 he is pursuing LLB from MDU along with his social works.

For more uodate about Chaudhary Ashok Samain, You can follow his Instagram handle by clicking on the link below :

What is Digitalization in the Energy Sector: A Thorough Insight