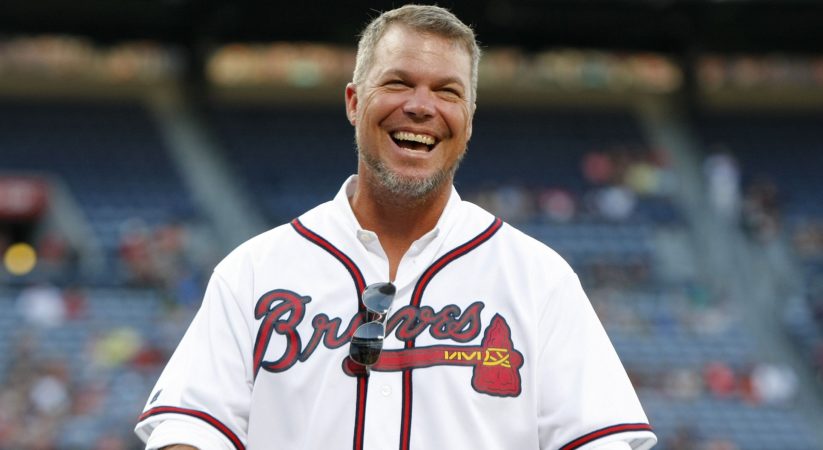 Hall of Famer Chipper Jones is getting back to the Atlanta Braves in a part-time capacity as a hitting advisor.

Jones, 48, played his full 19-year career with the Braves. He was elected for the Hall of Fame in 2018, his first year of qualification.

The new role declared by the Braves on Monday gives Jones his best chance for an on-field role, if just in a part-time capacity, since his retirement following the 2012 season.

He previously worked with the Braves as a special assistant to baseball activities. He additionally has worked as a broadcaster for ESPN.

An eight-time All-Star and the 1999 NL MVP, Jones hit 468 home runs and drove in 1,623 runs. Among switch-hitters, just Eddie Murray has more RBIs.

Jones is the only switch hitter to hit at least .300 for his career with at least 400 homers.

Manager Brian Snitker’s coaching staff including hitting coach Kevin Seitzer and partner hitting coaches Jose Castro and Bobby Magallanes. Jones will be with the team for probably some part of spring training.

The Braves’ pitchers and catchers are planned to report to unveil training on Feb. 17, followed by position players on Feb. 22.