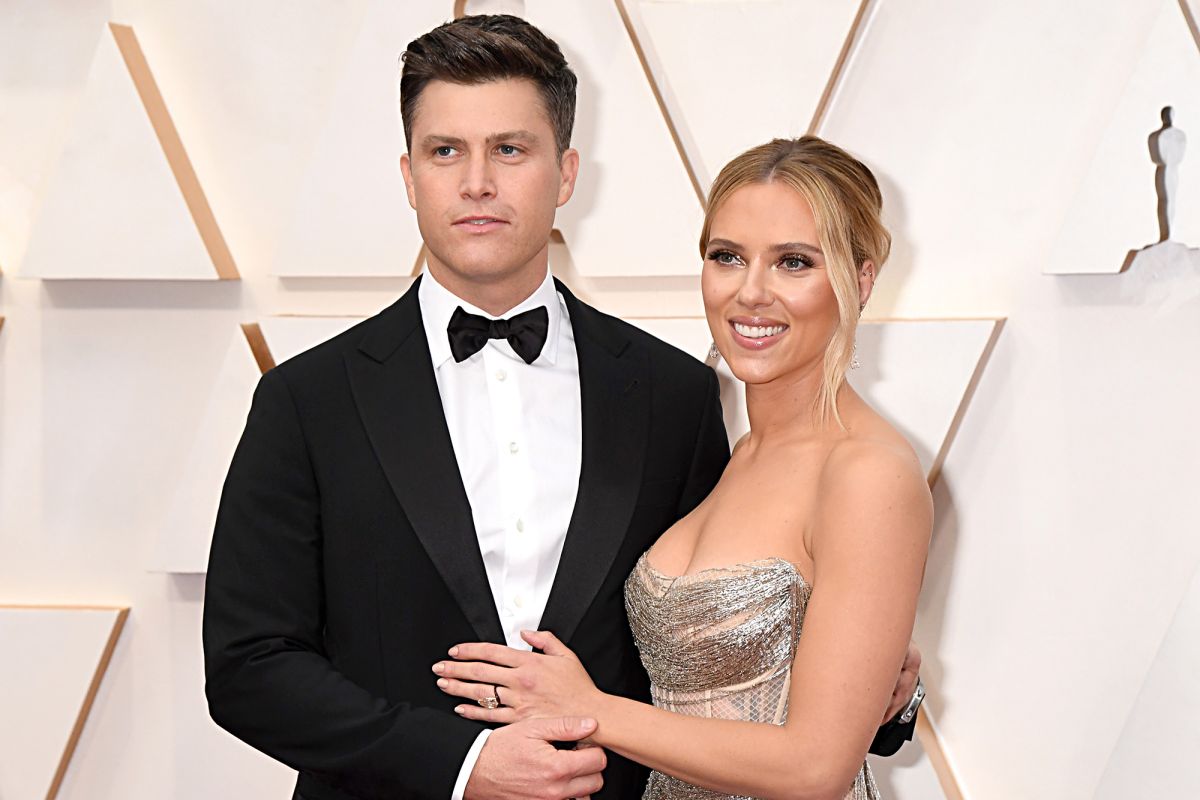 Colin Jost has affirmed Page Six’s story that his wife, Scarlett Johansson, is anticipating their first child — and said he can hardly wait to become a father.

While performing at a stand-up gig at the Ridgefield Playhouse in Connecticut over the weekend, Jost said, “We’re having a baby, it’s exciting,” as indicated by a source in the audience.

Page Six solely uncovered back in July that Johansson is pregnant and due soon.

Johansson, 36, as of now has a 6-year-old daughter named Rose from a past marriage with Frenchman Romain Dauriac.

“She hasn’t been doing many interviews or events to promote ‘Black Widow,’ which is surprising since it is a huge Marvel/Disney release and she is both the star and an executive producer,” our source explained at the time.

Instead, the Oscar-nominated actress completed promotional appearances through Zoom, showing up virtually on “The Tonight Show” to chat with Jimmy Fallon on June 21 — obviously just shot from the shoulders up, and later doing likewise on Seth Meyers’ show.

Johansson is at present suing Disney, charging that her agreement was penetrated when “Black Widow” was released on Disney+.

In any case, she’s now plotting her big-screen return after her baby’s appearance. The Hollywood Reporter declared for the current week she signed on for Wes Anderson’s most recent film, which stars Margot Robbie and Tom Hanks — as well as Anderson’s usual pals, Adrien Brody, Bill Murray, Jason Schwartzman and Tilda Swinton.

Plot subtleties are being left hidden, and Johansson’s character subtleties have not yet been uncovered. 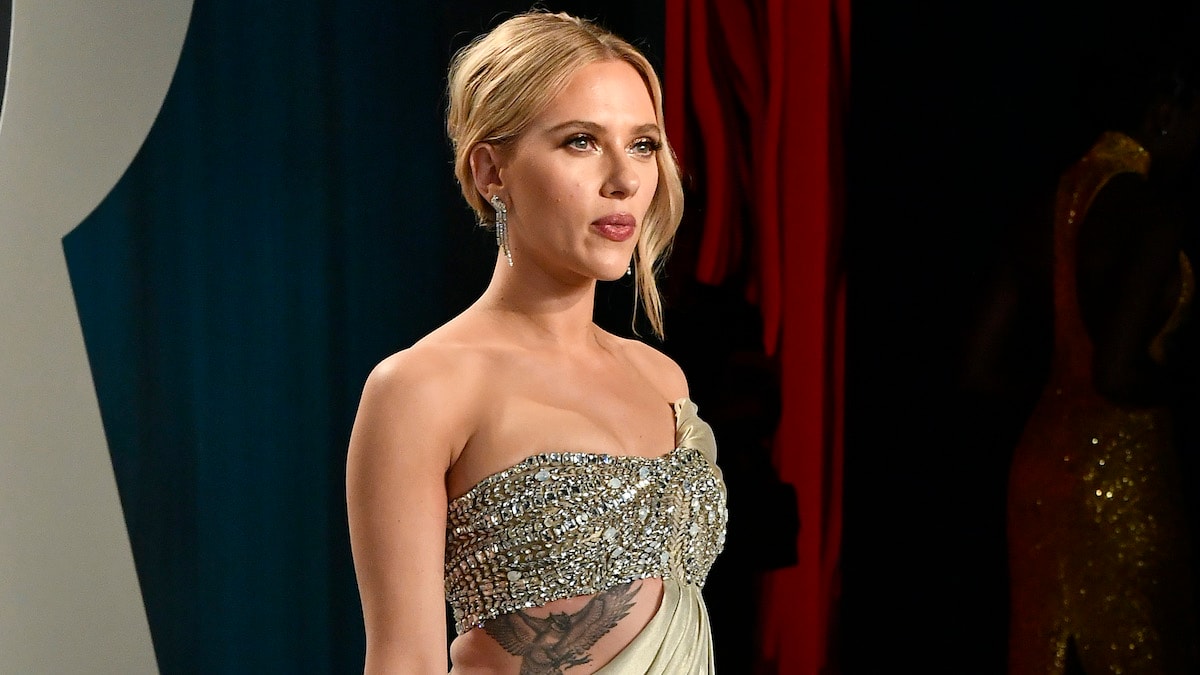