Regularly, Dell’s Alienware division gets the majority of the consideration with regard to gaming notebooks. But the new G15 and G16 show that you don’t have to spend a lot of money to get a system that looks great with their new designs.

Dell’s most recent G-series gaming notebooks appear to be based on gadgets from 1980s sci-fi movies, in contrast to Alienware laptops, which appear to have been sent down from space. You get straightforward lines with hard edges and intense two-tone paint occupations with neon/pastel accents. Someone wants to crank up the F-Zero and put on some synthwave in this style. Dell is even taking the time to paint minute details like the radiator fins inside each laptop’s vents, even though the colors may change on final retail units.

The way Dell arranged the ports on the G-series is another nice touch. The back has connectors for things like HDMI 2.1 and power that you probably won’t need to adjust often, which helps keep things as simple as possible. In addition, you have access to an Ethernet port, two USB 3.2 Type-A ports, and a 3.5mm audio jack on the sides, making it simple to connect peripherals like a headset, mouse, or thumb drive. For even better usability, Dell should have moved the side-mounted Ethernet jack and one USB-C port to the back.

In terms of specifications, both systems are well-equipped for their prices. With a 13th-generation Intel Core i5-13450HX CPU, 8GB of DDR5 RAM, and a 120Hz FHD non-touch display, the G15 will start at $849. Nvidia’s RTX 40-series GPUs are also available, with additional features like up to 2TB of NVMe storage and a slightly faster 165Hz screen.

Pricing for the G15 and G16 has not yet been announced, but they are expected to go on sale sometime in the first quarter of 2023. Additionally, the company claims that AMD-based versions of both systems will be available slightly later in Q2 for customers seeking non-Intel configurations.

Interview with Mehrshad Khanj, An Electronic Music Composer and Arranger 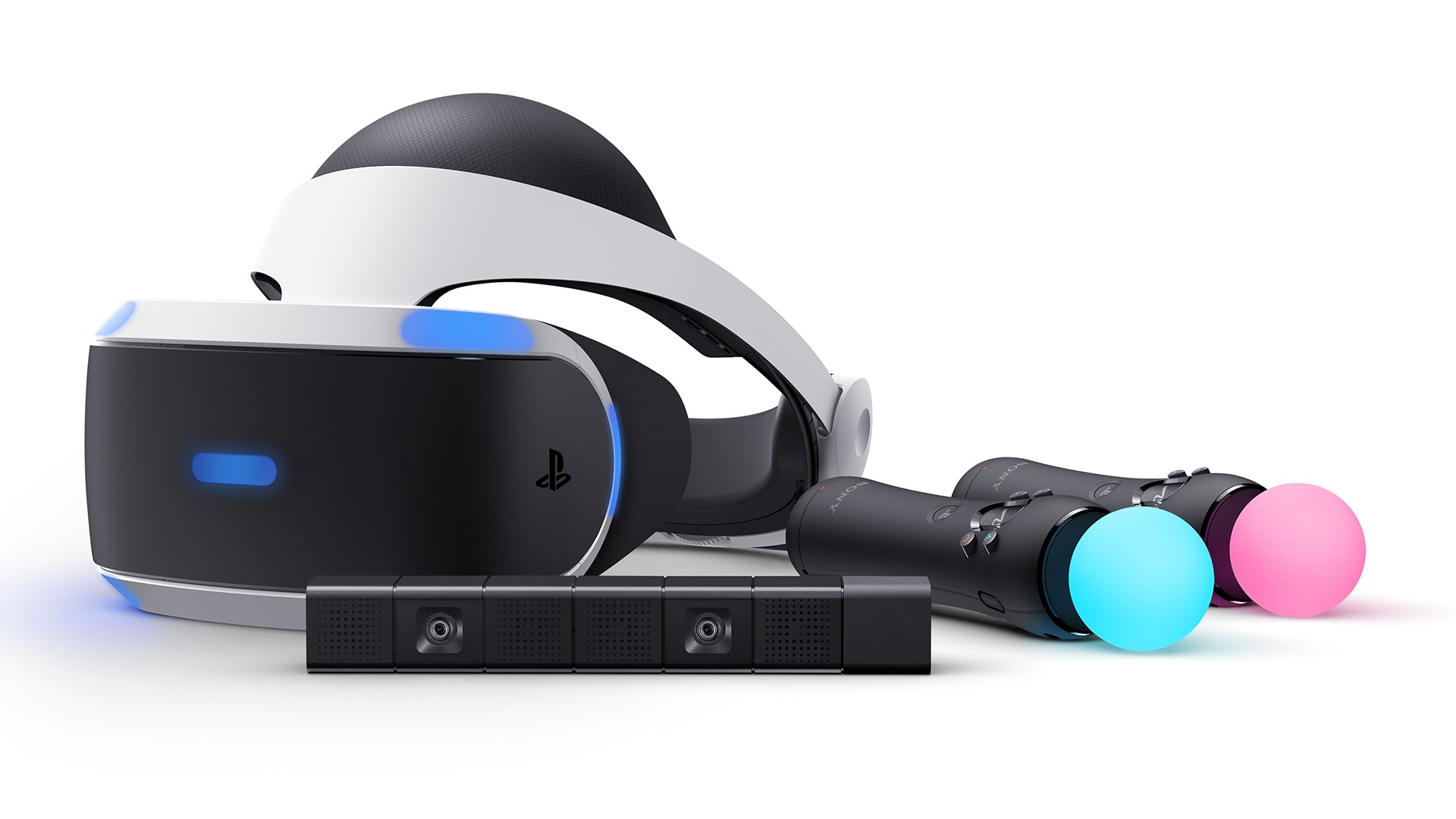 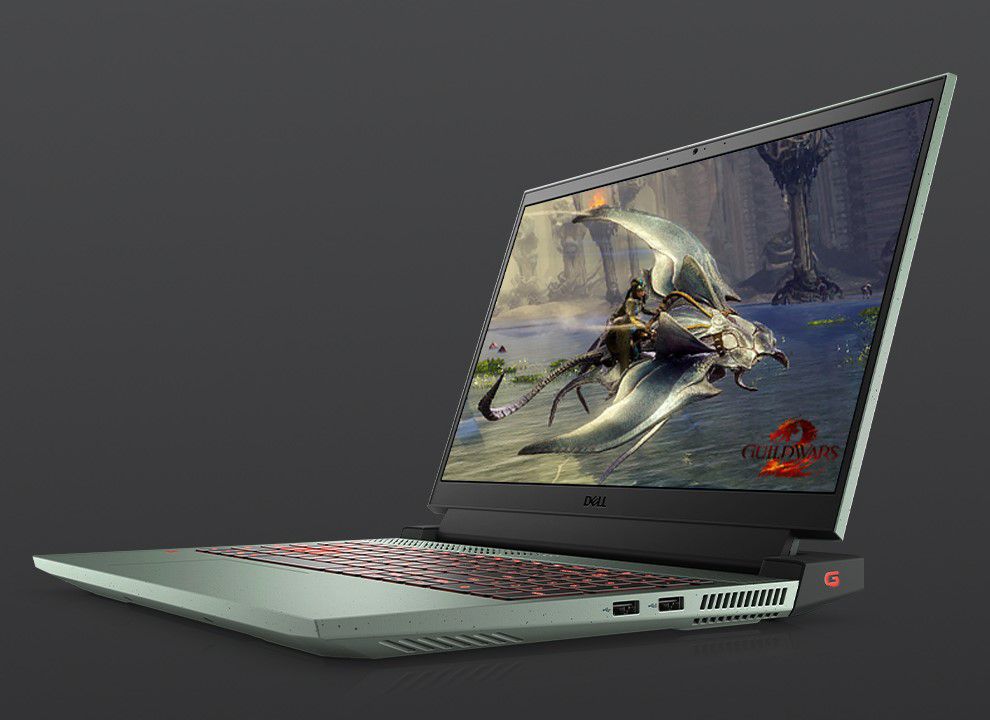