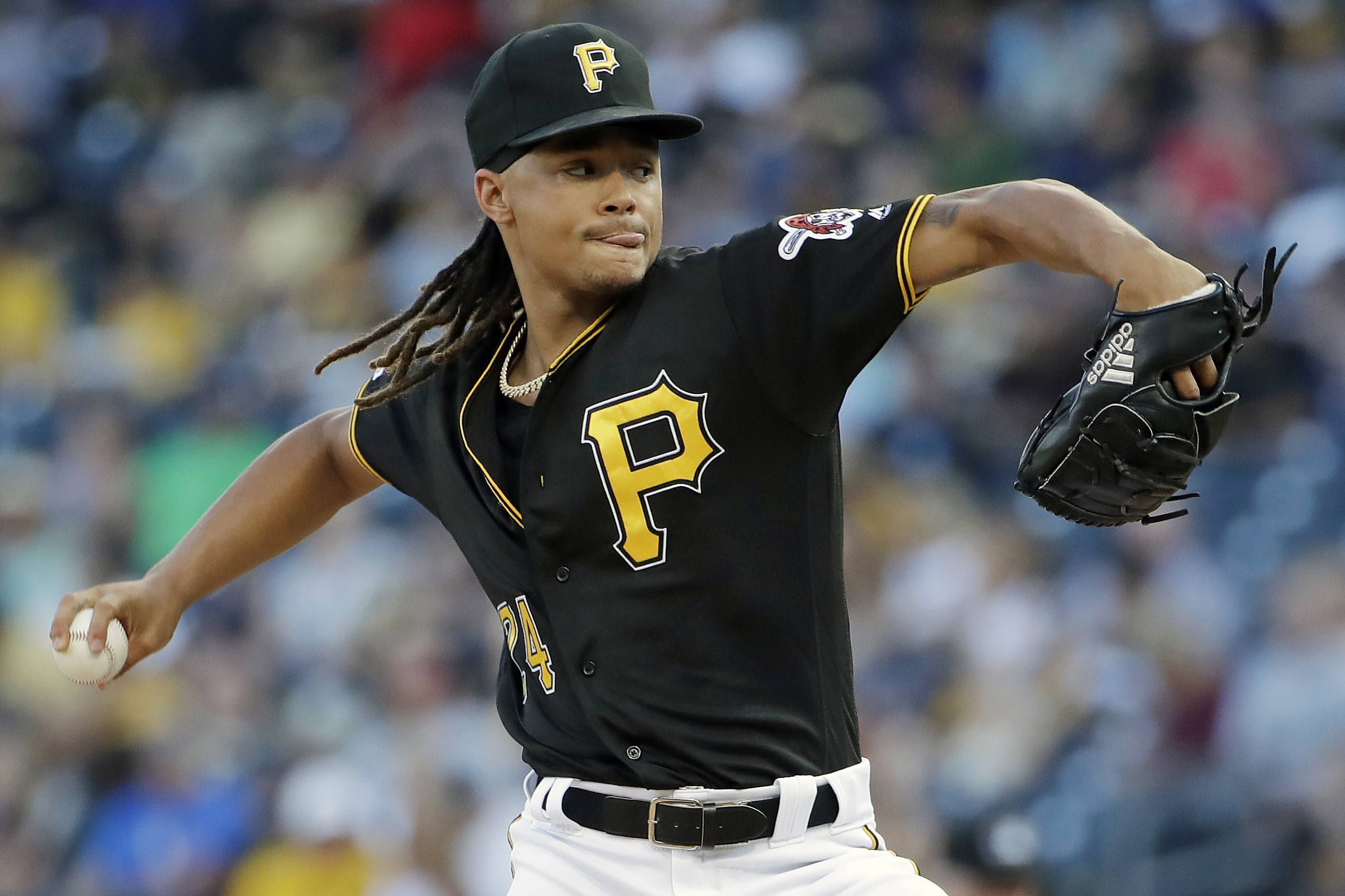 A trade that proved to be a gigantic failure for the Pittsburgh Pirates has come full circle as an epic fiasco, as pitcher Chris Archer picked Tuesday to re-visitation of the Tampa Bay Rays.

Bowman, 32, consented to terms on a one-year, $6.5 million agreement with the Rays forthcoming a physical, as per an ESPN report.

The Pirates obtained Archer, a two-time All-Star right-hander who was 54-68 with a 3.69 ERA in seven seasons in Tampa, from the Rays in July 2018 in return for outfielder Austin Meadows and pitchers Tyler Glasnow and Shane Baz.

Presently, the Rays have all four.

The trade was disastrous for the Pirates as Archer went 1-2 with a 6.45 ERA that August and they dropped out of playoff contention. He was 6-12 with a 4.92 ERA in 33 begins more than two seasons. He went through surgery for thoracic outlet syndrome in June and quit the 2020 season. Archer left through the back door in October, when the Pirates declined their $11 million club alternative on the last year of his agreement and paid a $250,000 buyout instead.

The Pirates fired president Frank Coonelly, general manager Neal Huntington and manager Clint Hurdle following a last-place finish in the NL Central in 2019 and have gone into full remake mode by trading All-Stars Starling Marte and Josh Bell and pitchers Joe Musgrove and Jameson Taillon over the past 13 months.

The Rays, conversely, got a couple of rising stars in Glasnow and Meadows and a top prospect in Baz, a 2017 first-round pick, and arrived at the World Series the previous fall prior to losing to the Los Angeles Dodgers.