Facebook is a terrible site that is liable for a great deal of awful things, and because of mounting pressure…

Facebook is a terrible site that is liable for a great deal of awful things, and because of mounting pressure from clients and associations like the NAACP and the Anti-Defamation League over the manner in which it handles loathe discourse, it has been confronting a ongoing advertiser boycott. Today, as indicated by a report from The Wall Street Journal (by means of Deadline), the Walt Disney Company has clearly joined that boycott by “slashing” the amount of cash it spends on Facebook advertisements. The organization itself hasn’t remarked on this and the WSJ story just addressed mysterious sources, however clearly the advertisements being pulled were for the most part about Disney+ and may have added up to something like $210 million. This likewise clearly stretches out to Instagram (which Facebook possesses) and Hulu (which Disney partially owns), with Hulu cutting off Instagram ads subsequent to having purportedly spent $16 million advertising on the platform from the middle of April to the end of June.

Organizations like Starbucks, Verizon, Ford, and Unilever (the organization behind each product ever) have additionally decreased or completely canceled Facebook ads, yet WSJ says Disney was the top advertiser on Facebook for the initial a half year of the year—so this may have an effect. In the interim, Facebook has said that it’s focused on accomplishing more to forestall the spread of loathe speech on its platform, saying in a statement that it has put “billions of dollars” toward forbidding bigot associations and setting up systems that will automatically get despise speech even before a human flags it.

Deadline additionally calls attention to that Facebook makes around $70 billion from advertising every year and has “over eight million advertisers,” so even the departure of huge fish like Disney and Starbucks probably won’t be as gigantic as it appears. 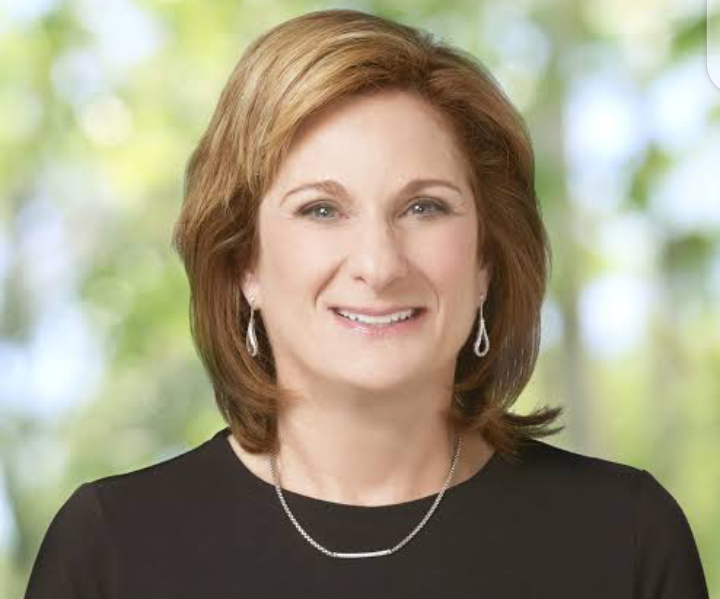 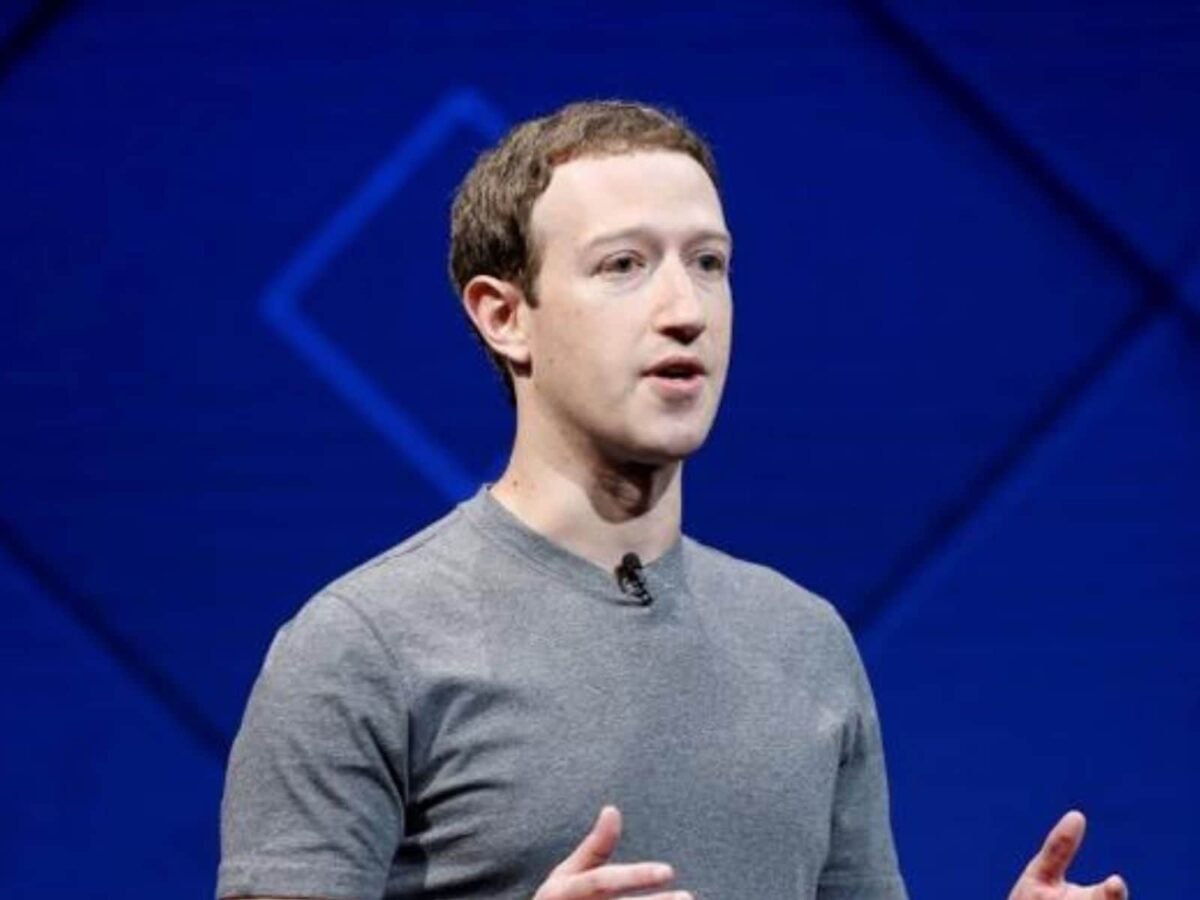