This year, Miley Cyrus will return to NBC to ring in the new year 2023 with the help of her godmother, Dolly Parton!

The network announced on Monday that Miley Cyrus, 29, and 76-year-old Parton will co-host the second installment of Miley’s New Year’s Eve Party, which will take place on December 31 in Miami.

Fans can only hope that the former Hannah Montana co-stars will perform together on the show, which is produced by Lorne Michaels, the creator of SNL and executive producer. The lineup of musical guests has yet to be announced.

“Miley’s New Year’s Eve Party is about getting glamorous and dressing your best,” said Cyrus in a promotional video released alongside the announcement.

“Well, we do that every day. Don’t we, Miley?” replied Parton.

“You taught me well,” the Plastic Hearts performer told the country icon, who then said of the show, “It’s gonna be legendary.”

“The inaugural Miley’s New Year’s Eve Party was an unqualified success and we know this year’s show will be just as spectacular, with plenty of surprises and lots of fun,” said Neal. “We can’t wait to get the party started.” 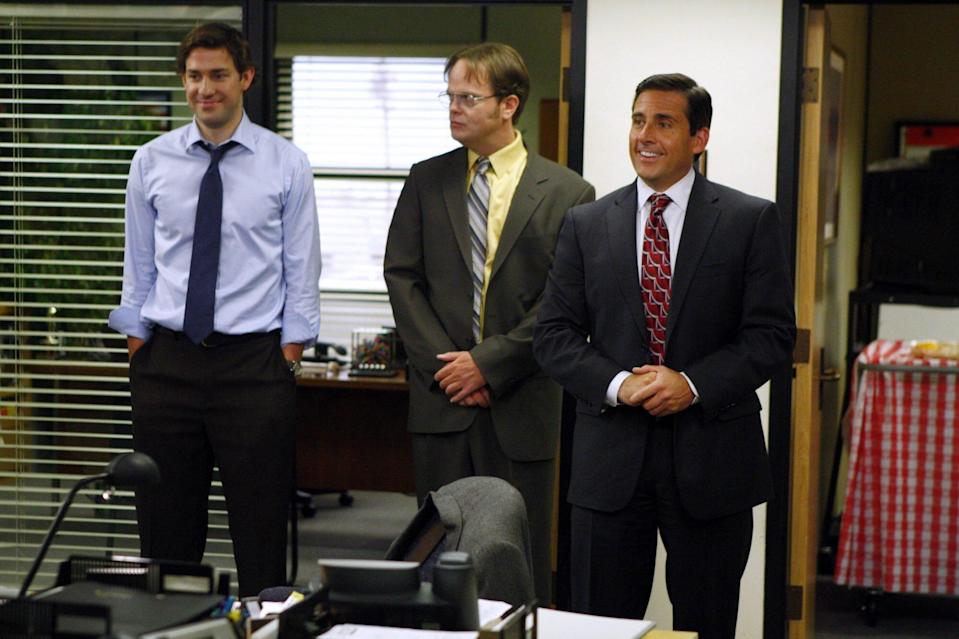