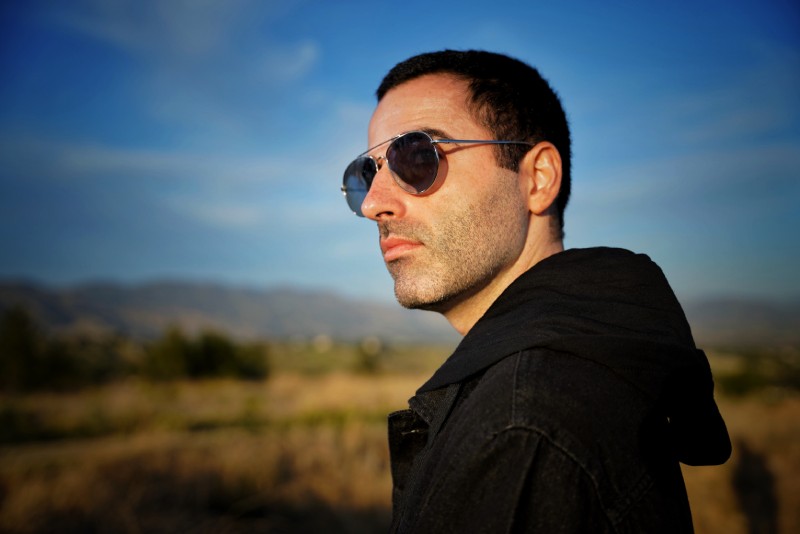 E.P. the Dreamer Lives For The Grind

Ean Polakov, known by his fans as E.P. the Dreamer is a talented young creator based out of Los Angeles, California. In addition to being an independent artist, he is also a producer and audio engineer. E.P. the Dreamer started writing songs at the age of 13 and mixing and recording at 18 years old. As soon as he graduated high school, E.P. the Dreamer became passionate about music and went to school for audio engineering and production to level up and align himself with major labels.

E.P. the Dreamer has new music for his fans this year and will not leave them hanging. His next project will be unveiled soon, but the title is being kept under wraps for now. In the second half of this year, he will work on an album executive produced by Willis from HRDRV. During the summer, he will release more singles, including one about depression that hits close to home. By the end of July 2022, EP the Dreamer plans to release the title of his mystery project and a music video that will support his message. Follow E.P. the Dreamer on Instagram here. Follow E.P. the Dreamer on Spotify here.

The Exceptions Given to Cyclists in South Carolina