Ellie Cole’s second relay medal at the Tokyo Paralympics has made her Australia’s most decorated female Paralympian, with 17 medals… 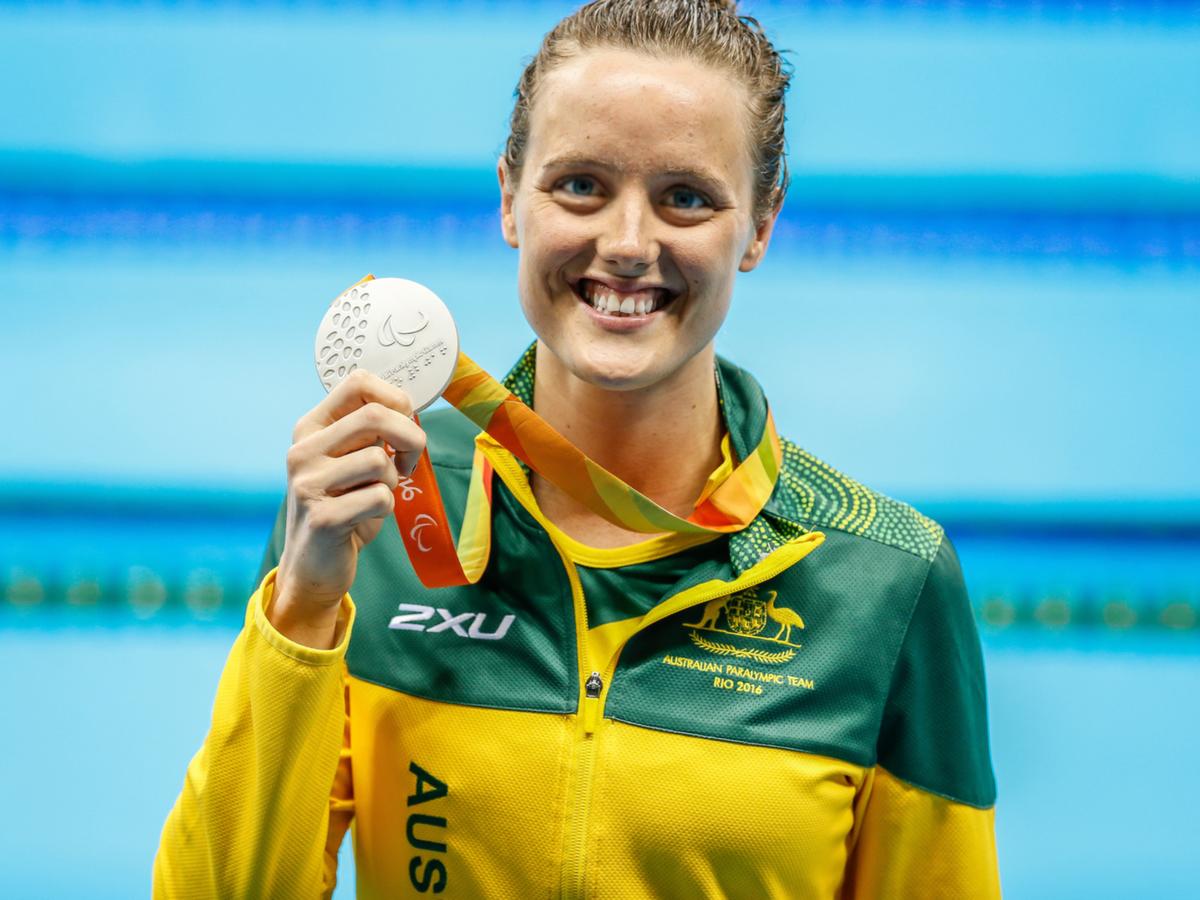 Ellie Cole’s second relay medal at the Tokyo Paralympics has made her Australia’s most decorated female Paralympian, with 17 medals from four Games.

The 29-year-old swam the lead-off backstroke leg of Australia’s 34-point 4x100m medley relay on Thursday night, with the team returning home with bronze behind the US and Russian teams.

Cole additionally won silver in the 4x100m freestyle relay prior at the Games, with the medley bronze taking her past Priya Cooper’s sign of 16 medals, despite the fact that Cooper does in any case have more golds, with nine.

Contending at each Paralympics since 2008, Cole has gotten six gold medals (all in London and Rio), five silver and six bronze medals.

Cole posted via social media that the news had made her unimaginably passionate and she just managed to get it together in time for the race.

“I was very emotional all afternoon and kept getting out of the warm-up pool and crying,” she told Channel Seven.

“I was like ‘pull yourself together, you’ve got to do this for your team’. I really wanted to race that faster than what I did in my individual, which I did.