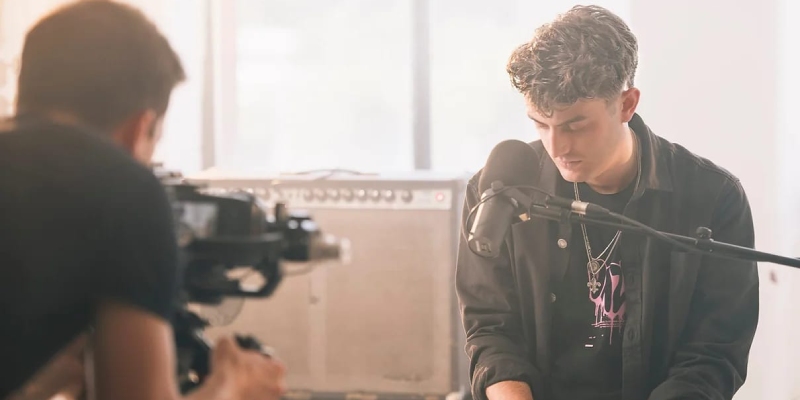 Hailing from Preston, UK, singer-songwriter and producer Harvey Brittain is making noise worldwide. With the support of highly acclaimed writers and artists, Harvey is on his way to being a star across the globe. His latest single “Honest” has been regarded as one of the best underground pop singles of the year.

While his world audience grows daily, Harvey’s ties in his home country go deep. Since 2021 he’s worked closely with “Jack Reacher” writer Lee Child who became interested in Harvey’s talent as an artist and a producer after hearing his music. In that same year, he was invited to support British R&B artist Courtney Pine, at a festival in his hometown of Preston. With his name solidified all over the UK, Harvey Brittain is currently expanding his fan base to the US and beyond. His latest single “Honest”, produced by himself and U.S. based producer H4RRIS, has been making its rounds with DJs and playlists all over, creating momentum for Harvey Brittain in new areas.

Listen to “Honest” by Harvey Brittain on Spotify below and follow his Instagram for updates on new music.