In this world full of dynamism, evolution has become significantly important. Be it any field of work, multi-talented professionals are… 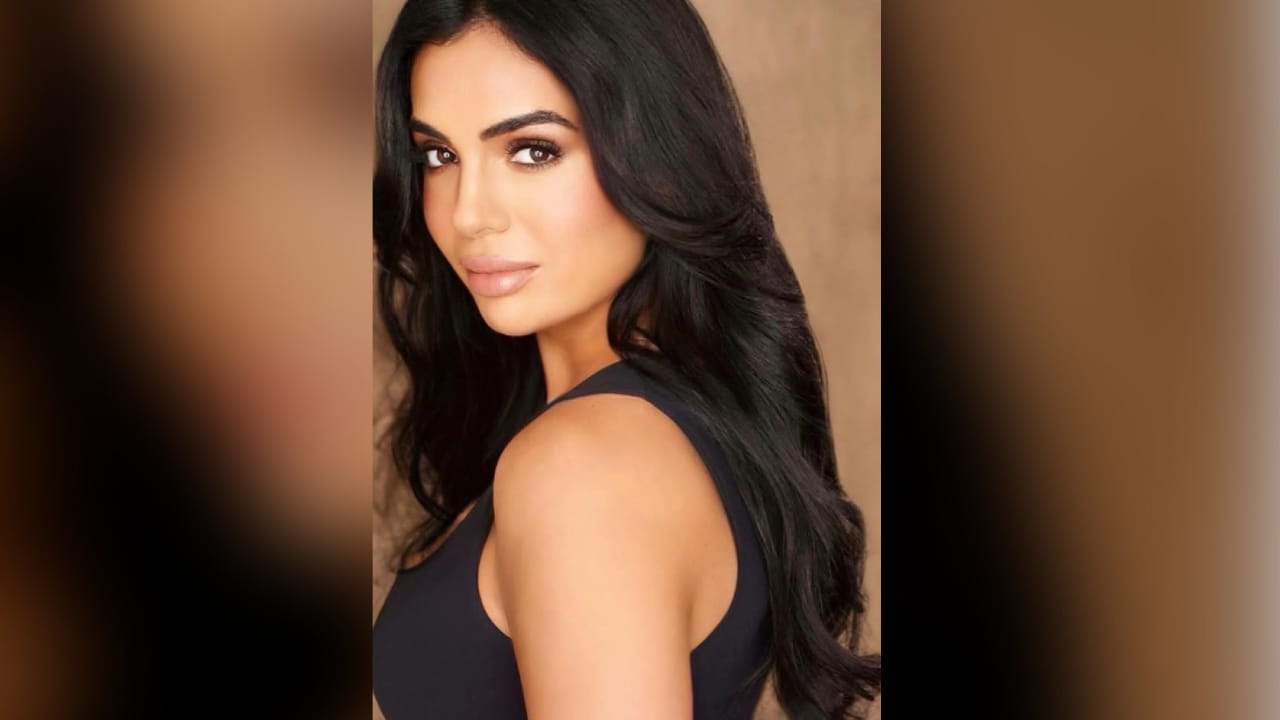 In this world full of dynamism, evolution has become significantly important. Be it any field of work, multi-talented professionals are making their presence felt with their versatile persona. This quality of versatility has elevated the creative professionals to move to an altogether different level. Among many young talents, Yesmin Ben Hammouda has paved her way as a highly-skilled woman. The supremely talented woman wears various hats and has mastered the art in a different field.

Yesmin is a fitness enthusiast, master life coach, interior designer, entrepreneur, model and actress. She believes in the mantra, “Learn when you earn”, and that is one of the reasons why Yesmin Ben Hammouda began working at an early age. As much as she emphasizes the need for education, the influencer believes that work experience plays a pivotal role in shaping up an individual’s career. For the same, she has over the years worked in different verticals and has become a pro in every field.

If we look at the work culture in different industries, males have always had an upper hand over females in terms of remuneration and job roles. However, with a determined woman like Yesmin, the tables have turned. She has been an inspirational force for millions of ladies who have dreamt of making it big on professional grounds. The Dubai-based influencer runs an interior designing company named ‘YesLux’ which has its operations in Abu Dhabi.

The creative professional has earlier even stated that women do not just have the calibre to manage the household chores, but they can seamlessly do justice to the tag of CEO. A boss lady that she is, Yesmin is a Master NLP Practitioner and a certified theta healer. For her, overall well-being is of utmost importance. She says, “You need to have a positive mindset to have the positive aura in your life. After all, what you become is what you think. So, manifest the best and work towards achieving your goals.”

Not just this, Yesmin is also the brand ambassador for White Ribbon, a global initiative that raises a voice against domestic violence faced by women. The influencer has always taken a stand for females and has made it clear to help the girls and women grow on a personal and professional level. More so, Yesmin Ben Hammouda’s recently participated in the Mount Everest Fashion Runway Season 2 and is a Guinness World Record holder for participating in a high-altitude fashion show.

Is there anything this talented lady is not capable to do? Probably she can move mountains with her diligence and determination towards work.

Microsoft Office’s worked on the visual update is presently accessible