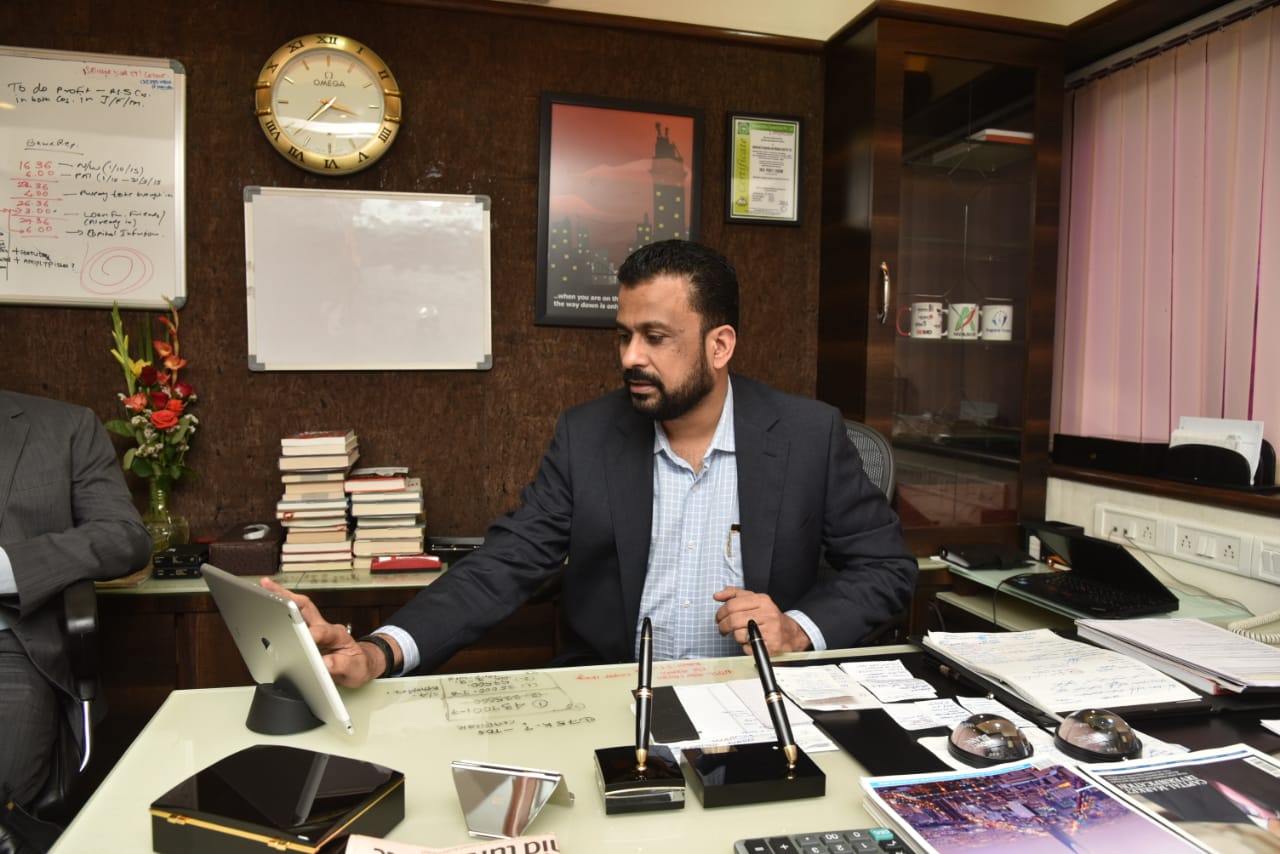 Essa Merchant: The name that got a new generation of smartphones to India

Remember when Blackberry was all the craze and every man had it? Well, when you speak of Blackberry (and many other internationally recognised names) in India,  you’ve got one man to thank for it – Mr. Essa Ismail Merchant.

His name is well known amongst the telecommunication industry and his brand, Advanced Computers and Mobiles India Pvt Ltd is a legacy of its own. We present to you a small glimpse of details in the life of the man who got Blackberry, Philips, Airtel, LG, Lenovo, Alactel and many other phones into the hands of every Indian in the nation.

The story begins in the 1990’s, when a young lad, only 23 years old, sat curious and crazed behind the newest invention that had graced the Indian market, the pager phones. He soon borrowed a couple of hundred bucks from his father and set sail into this new journey of telecommunications distribution. He began his humble beginnings with a small shop hidden in an alleyway of a local street but his empire now boasts a strong distribution network of pan-India warehouses and touch points, and a strong presence and foothold in many online and offline shops and marketplaces in India.

Mr. Essa Merchant, with over 25+ years of expertise in the business, now holds ties and connections with some of the most renowned powerhouses, investors and partners in the world. He stepped up from pager phones, to feature phones, to smart phones, to partnerships with world’s most recognised brands, to launching his own phone and now finally, he wishes to expand into the field of artificial intelligence and machine learning to provide customised and prioritised services for his partners, peers and customers.

To know more about this eminent personality and to gain insights into the telecommunications instrument through his eyes, head over to his very own blog-site, where he relays his life’s worth of lessons with the help of weekly updates on EssaMerchant.com