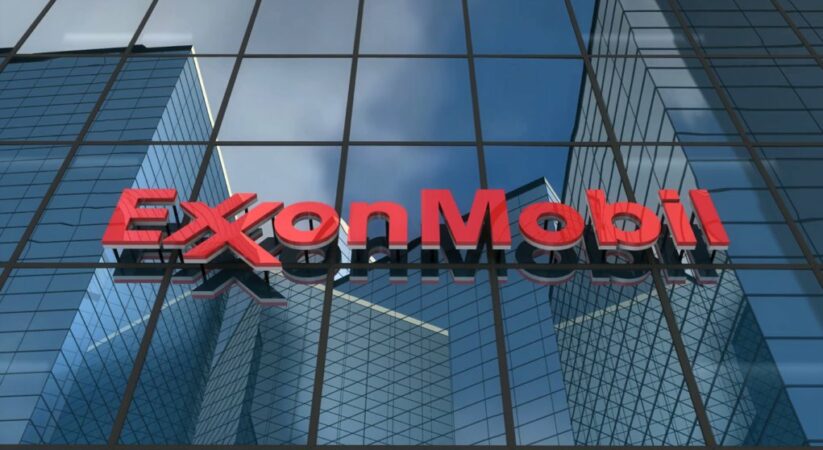 The oil organization had set a 10 a.m. (1500 GMT) May 1 beginning chance to start eliminating hourly specialists addressed by the USW if there was no decision on an organization work contract proposition.

“After they gave us a lockout date and time, they could not give up control of the timeline. They had to go early,” Hoot Landry, a USW staff representative, told Reuters. The two sides had given each other a 75-day notice of a strike or lockout, a period that would have ended May 1.

An Exxon representative was not quickly accessible to react to the USW remark.

Exxon said it offered to haggle during that time to agree in front of the 10 a.m. cutoff time, however the association needed to continue chats on Monday.

“We are disappointed negotiations broke down,” Exxon said. “The lockout will continue until the union accepts the company’s current offer or the parties otherwise reach agreement.”

The organization’s April 20 offer “remains on the table, and a ratified contract would avoid the lockout planned for 10 a.m. tomorrow or would end a lockout once initiated,” Exxon said on its site.

Association mediators “came to the consensus to move our priority from negotiations to preparation for the lockout at 10 a.m. tomorrow,” the USW’s Landry said.