Wednesday, 14 April 2021
You are here: Home Facebook desires you to say “Hey Facebook” to the Oculus Quest and Portal 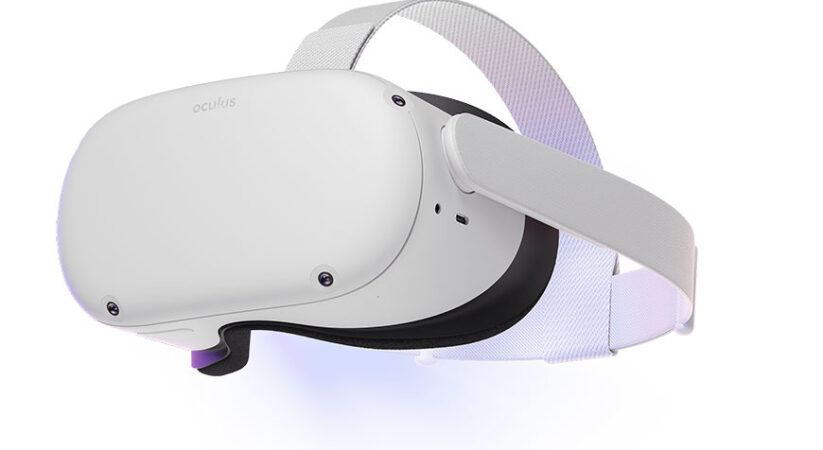 Throughout the years, individuals have become used to saying “Hey Google,” “Hey Alexa,” and “Hey Siri.” Now, Facebook wants to add “Hey Facebook” to the list of wake words we say to inanimate objects.

The social media organization has reported Oculus Quest clients can say “Hey Facebook” to cooperate with the gadget hands-free. While Facebook doesn’t specify the wake word being supported by the Portal, The Verge noticed that a support page lists it as working with Portal gadgets. On the other hand, clients can likewise say “Hey Portal” to interface with their Portal gadget.

“Our goal is to make Voice Commands a truly hands-free experience—and make it easier to take screenshots, cast, group up with your friends, and more,” Facebook said in a blog post.

Oculus proprietors will be mitigated to hear that “Hey Facebook” will be an opt-in feature, where it very well may be found in the Experimental Features settings. Clients will actually want to make statements like, “Hey Facebook, take a screenshot.” You can likewise ask your Oculus gadget to show you who’s online. Facebook said your Oculus gadget wouldn’t listen for any wake words when the microphone is turned off and the headset is asleep or powered down.

“We hope ‘Hey Facebook’ helps you do more with Quest, helps you get into your favorite games faster or capture events big and small while staying immersed and in-the-moment. Controllers, hands, and voice—we’re committed to helping you get the most out of your headset, and that starts with providing options.

Conversing with smart gadgets isn’t just about as abnormal as it used to be, however saying “Hey Facebook” will without a doubt take some becoming accustomed to. Facebook said support for the wake words is steadily turning out, so in the event that you can’t access it now, you might be able to later this week.