The Mysteriously Her Flames Burn singer Ravoshia, best known for her hit single Fashion Killa and creative project Mannequin Performance Style 101 is making a significant impact in different and bold manners. Previously, she put up a quote “Mysteriously Her Flames Burn” some time ago but has now unveiled a short story based around the signature quote. Ravoshia shared a fiery flamed out visual of a snippet of the beat from the famous record Try Again from the late recording artist Aaliyah. Fans went googly eyed over the visual. A majority have been highly moved by Ravoshia’s recent out of the blue reveals.

The creative visual in itself aside from the short story being great is very creative and powerful and it blows your mind on how innovative both are. Although most are anticipating Ravoshia’s next single Mastermind which she has stated to multiple sources that will be released sometime this fall, the creative projects she’s putting out along with Fashion Killa’s climb up the radar in various aspects surely makes it worth the wait. 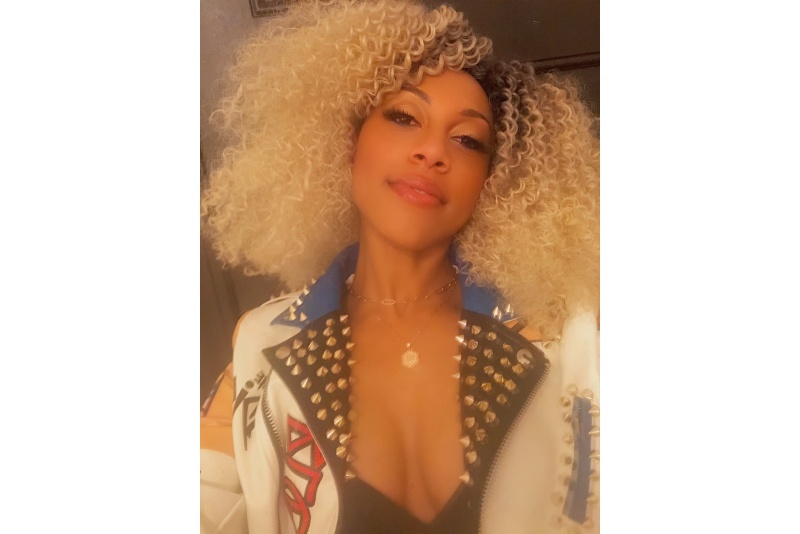 Ravoshia Is Eye Catching In Stylish Punk Jacket In NYC