Those of us who enjoy listening to hip-hop artists like Lil Nas X don’t usually find that we like the same music as those who like song with traditional instruments, such as the accordion (Gogol Bordello). But, thanks to the debut single of newly formed musical duo MusicSnake feat. Newmer, that may be about to change.

MusicSnake feat. Newmer, another name for the partnershipof rapper Frea King aka MusicSnake and Gogol Bordello member Pasha Newmer, are set to shake up the music industry by creating an entirely new musical genre. Folk-hop is a blend of the two musical styles that MusicSnake and Pasha Newmer are most familiar with: hip hop and folk, respectively. To commemorate the beginning of their joint effort and the birth of the genre they have developed, the pair has released their debut single, Elusive Light. The song was released on Apple Music and other music streaming platforms on August 31st and quickly earned a spot on the platform’s Global Hip-hop Charts.

Elusive Light has a groundbreaking sound, thanks to the way the duo have chosen to incorporate Newmer’s dreamy accordion into a song influenced by the beats of Lil Nas X’s Spring 2019 chart topping remix, Old Town Road. The lush female vocals throughout each chorus give the song an additional ethereal quality that fits perfectly with its storyline about unattainable dreams.

Belarus born musicians who met in New York recorded Elusive Light in San Mateo, at Studio Circle Recordings. “Shape of You” singer songwriter Ed Sheeran has recorded there, as have Dr. Dre’s son, Curtis, and U2. Pasha Newmer is well known for being a member of the New York based gypsy-punk band Gogol Bordello. MusicSnake achieved success last year with his song  “No One Loved Me.”

How To Compare The Policies Of Auto Insurance Companies? 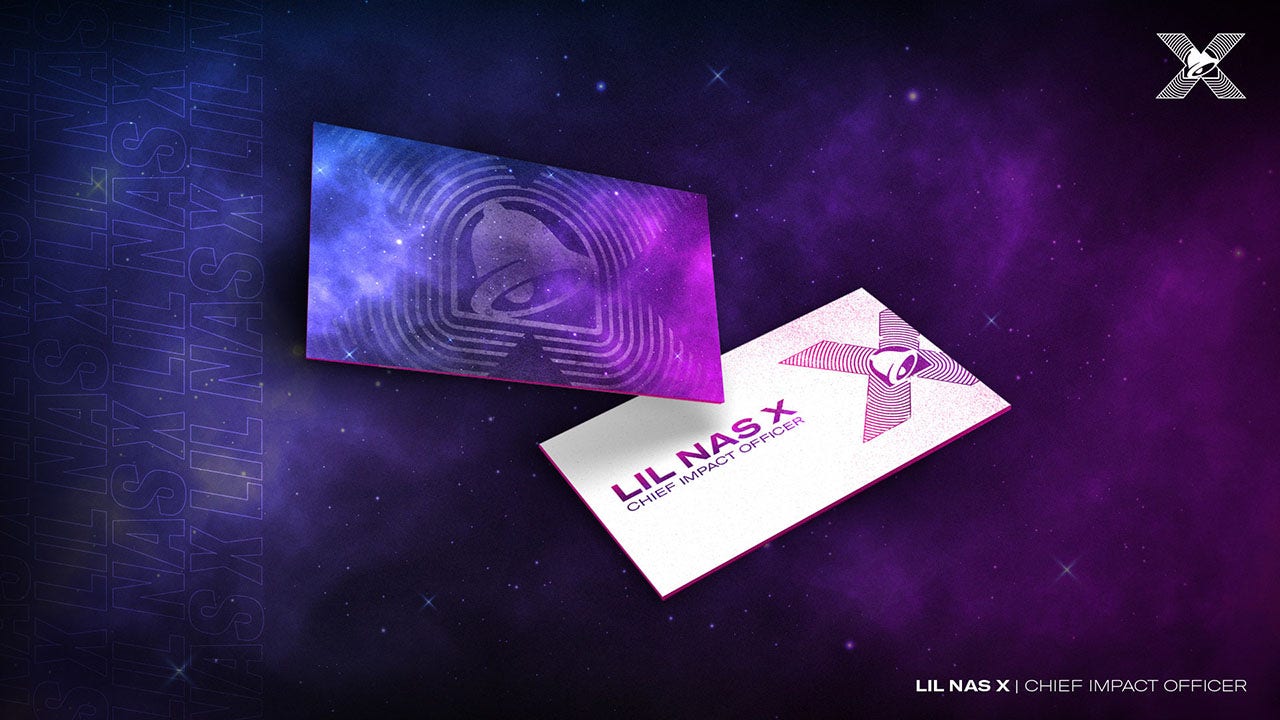