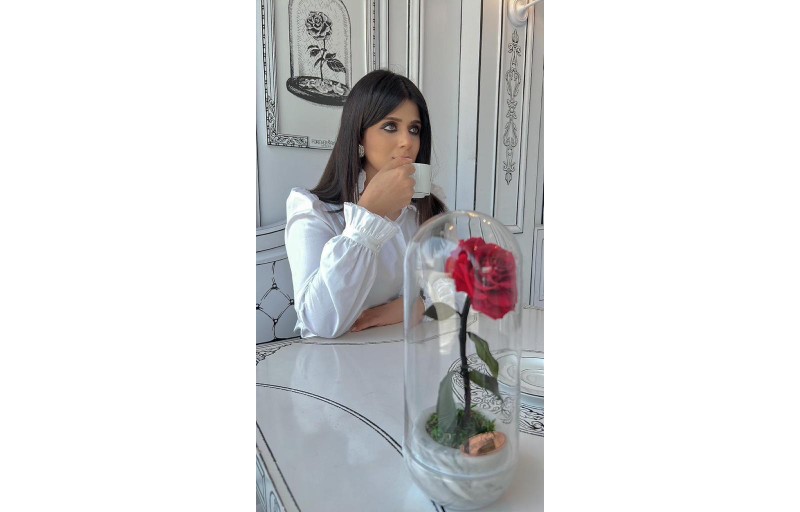 No matter how much we get influenced by western clothing styles and its ideologies, the beauty of ethnic wear will remain unchanged. Moreover, women in traditional outfits are impossible to overlook. Do you agree with this or think that it is hyped? Well, if you affirm the latter part, Zinobia Mistry will prove you wrong! This digital creator has spread her charm across the entire internet. Her beauty and fashion reels hold captive thousands of people.

Zinobia Mistry always impresses her fans with her impeccable fashion sense. Whether it’s western, ethnic, or Indo-western, she aces every look. But, what we cannot stop going gaga about is her traditional style! We have listed a few times when this Zinobia Mistry got you glued with her looks. Come find out more…

Zinobia Mistry redefines style as a fashion enthusiast and digital creator at the same time! Her traditional looks are mesmerising and verifiable by everyone. Her stylishness has made her famous and reaped a chance to work with brands like Vesimi for Bollywood designer Vani Vats. She also worked with The Collective, Dubai, a fashion exhibition, and Label by Nitya Bajaj. Besides these, she has collaborated with Shantanu and Nikhil, Aarti Vijay Gupta, and Kanika Goyal.

3 Tips to Choose Poufs for Your Living Area