Following Skill, Not Passion: How Graham Byers Has Paved a Rare Path

“Building an online business is simple, but not easy. But if you build great foundational skills to rely on, you’ll always be able to turn a bad situation to a good one… The biggest advice I could give is to just start as soon as possible. Try many things until one sticks. Don’t follow what you’re “passionate” about; follow what you’re good at. Then it will become a passion.”

Graham realized early in his entrepreneurial career that he was skilled at marketing, specifically direct-response marketing, a kind of marketing that elicits and immediate consumer response. He wasn’t always passionate about the concept, but he was very good at it, and eventually became passionate about it.

“During his time in college, he and his business partner would constantly scheme up ways to make money online, but did not gain any traction with anything. Once he graduated, however, things began to change. He found a breakthrough with an e-commerce business, and was able to scale it rather quickly to the point where he was able to exit the business after only a year of starting it.

Having already sold his first company just a short time after graduating college, Byers quickly found himself with more freedom than he ever imagined. His instinct to work towards building a business for himself paid off big time, and he was quick to take advantage of his newfound freedom. He relocated to Puerto Rico with his business partner, where he still works on his two other businesses in real estate and e-commerce.” (Source: https://disruptmagazine.com/why-graham-byers-has-been-unemployable-since-high-school/)

Now, he’s earned millions of dollars while helping companies build their e-commerce and direct-response marketing platforms, and shows no signs of slowing down.

“Direct to consumer marketing will have exponential growth within the next few years. With more and more brands will be backed by investors as they continue to see how successful of a model direct to consumer is. We’re already seeing a few come into the space that have had multimillion dollar buyouts like Casper Mattresses,” Graham explains.

Today, Graham builds companies and trains as a professional kickboxer on the beaches of San Juan, Puerto Rico. 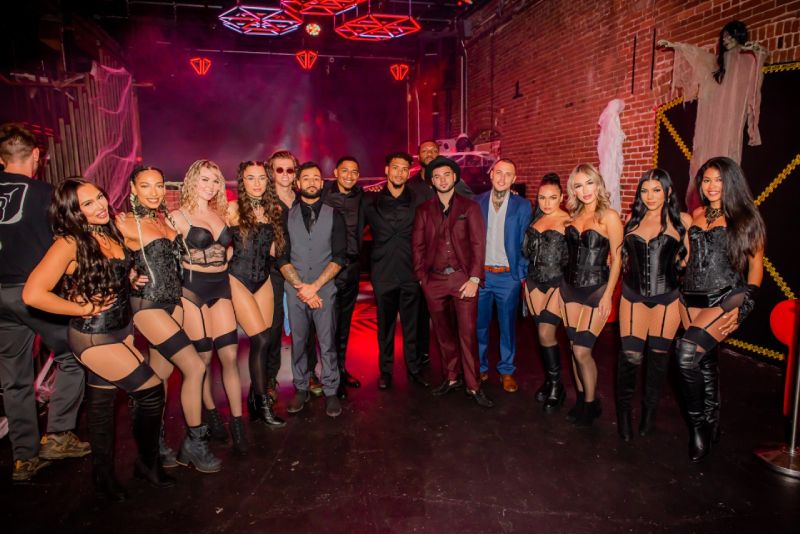 Starting a business can be a challenging and rewarding experience. The journey of entrepreneurship often involves… 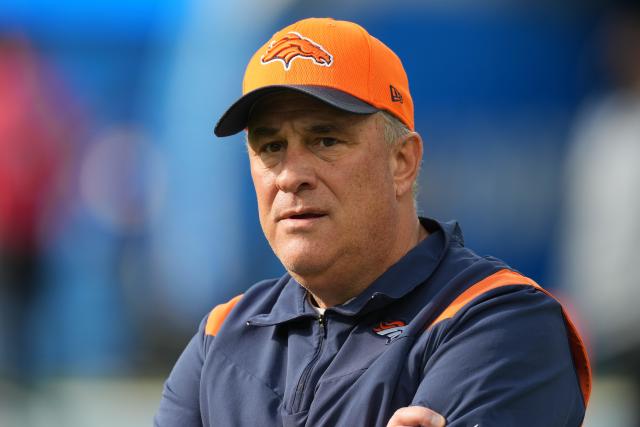 Vic Fangio, an ex-Broncos head coach, will be the Miami Dolphins’ DC

The Miami Dolphins have hired Vic Fangio, the former head coach of the Denver Broncos, as… 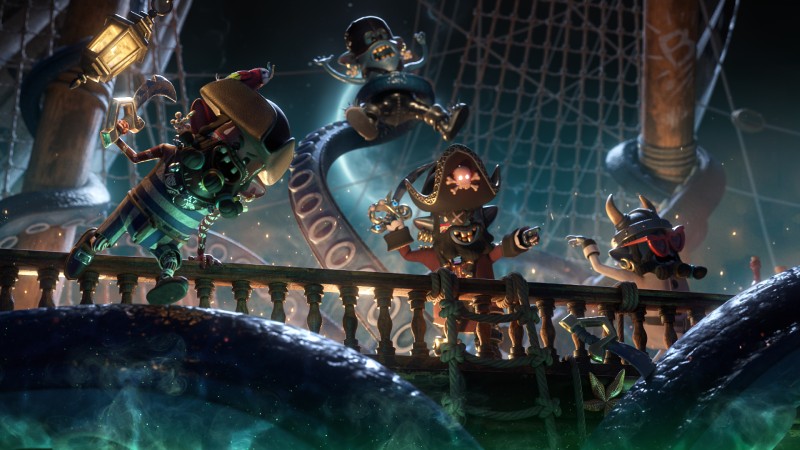 All aboard! The Bullyz Crew ship is about to set sail on Solana