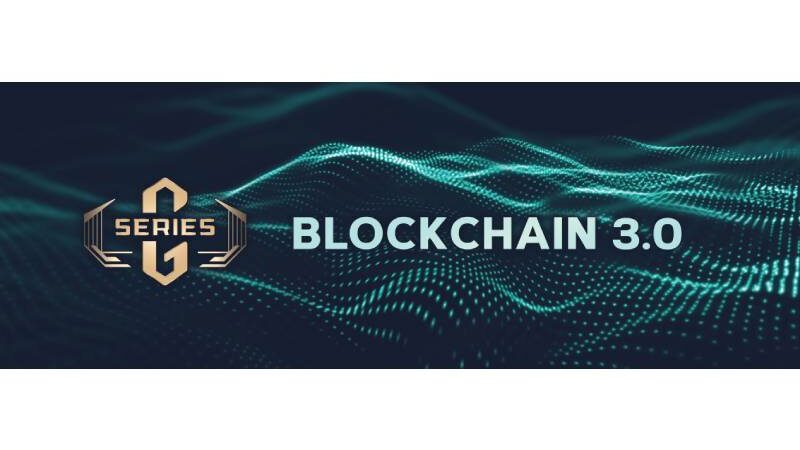 The G-series has gained tremendous trust and support from community around the world after it’s early promotion. With the overwhelming response, the world’s first batch of G-series ecologically mobile mining has been officially launching at 0:00 on 13th May, 2021.

This official launch would be a huge break through of the traditional concept of “chain” and “coin” circle and create a new era of Blockchain 3.0 with new model. The staking mining is to produce Gt tokens in a 45-day period, of which 1 Gt = 1 gram of physical gold.

It is noteworthy that 15 million GM has been sold out during it’s pre-sell period, which is from the official website’s data shows. The G-series will be further accelerated with leading the new era for application of Blockchain. In addition, the initiative also laid the most important foundation for the perfect combination of virtual operation and physical finance for the Blockchain 3.0.