Tuesday, 13 April 2021
You are here: Home Giorgio Leone IT : Latest release and his thoughts on Taiwan’s music scene. 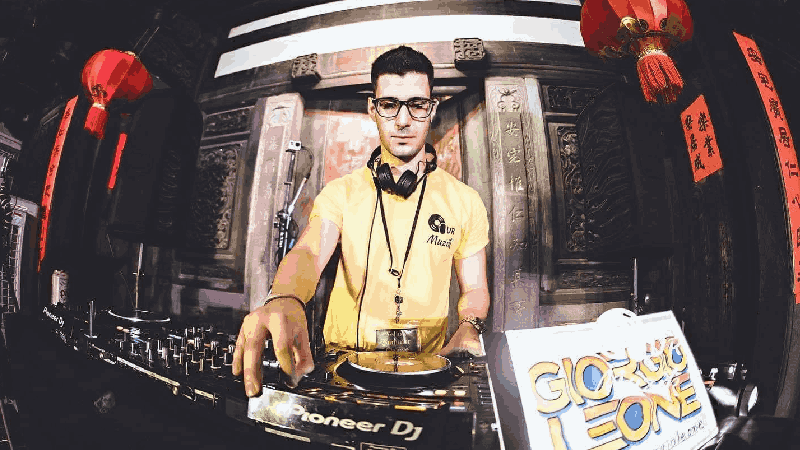 We were able to have a chat with Giorgio Leone IT about his latest release and his thoughts about the future of the music scene in Taiwan, his career and business.

Giorgio Leone IT has been in Taipei since 2020 and he definitely had an impact on the music scene in the Taiwanese capital, his ambition brought him far from his hometown Catania, Italy and here in Asia he is finding his dimension along with many satisfactions.

Recently he showed off one of his best productions with the release of “Charlene” which is a clear definition of its style, another track ready for his audience.

Giorgio Leone IT isn’t just a Dj, he is also a producer and he is trying to embrace his art on the social media as well, Giorgio Leone IT wants to show to everyone how it is important to be active on Instagram and Facebook for an artist, especially nowadays where everything happen on the social media, getting viral there means an important exposure.

So here we finally started to ask all the questions we had, Giorgio Leone IT was so kind to share with us many of his opinions :

Let’s start with “Charlene”, how did you come out with this track, did you have a different approach than usual?
Giorgio : I can literally find inspiration in everything, I like to define myself as a very “sensitive person” because most of the time I can get the vibrations from the surrounding environment and transform them into music, melodies, energy and it was the same with this track pretty much.

What’s your opinion on the Taiwanese clubbing scene?
Giorgio : The mainstream music in Taiwan will be always the most appreciated I believe, this island hosts regularly every year festival such as Ultra and S2O as proof of what I just said, EDM and hardstyle are definitely the most popular kind of music here, however I can see that the effort we’re all putting to help the techno scene to grow is slowly paying back.

What are your future projects?
Giorgio: I have so many things in my mind and so many projects ongoing, if I have to prioritize something I would definitely say that I want to focus on OurMuzik, the group that me and some other djs founded in order to organize festival styles parties and to easily spread techno, tech and minimal house around this beautiful island.

On the other hand, I’m interested in getting some gigs abroad as well, I got in touch with someone already and now we are just waiting for the pandemic to be over to start a new chapter of my career.