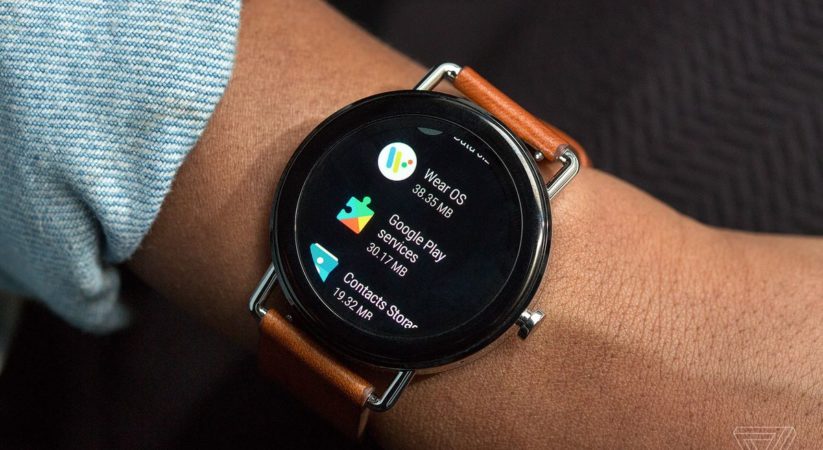 In the beginning of Google’s wearable platform, smartwatch applications were packaged with their phone counterparts. Android Wear 2.0 moved to a standalone application model as a feature of presenting the on-device Play Store. Google presently plans to deplore that legacy way to deal with Wear OS applications one month from now.

With Android Wear 2.0, Google set out to make its wearables more independent and fit for achieving tasks without utilizing the paired phone. One approach to accomplish this was through an on-watch Play Store that allows you straightforwardly to browse for and install applications.

In any case, Google permitted engineers to continue to use the original strategy where phone application downloads incorporated a watch version that would then be moved to the wearable. Today, this legacy embedded application model has “limited discoverability” on the Wear OS Play Store.

Google is relinquishing this methodology on March 10th when those legacy Wear OS applications will presently don’t show up in the “Apps on your phone” section. In being viably undiscoverable, end clients will not have the option to install those applications on the watch, which is the situation for certain sideloaded tools.

Designer Malcolm Bryant previously raised this issue today (through Android Police) and noticed how it’s “going to get more difficult to install several of my utility apps.”

Google encourages engineers to change to the multi-APK model, while emphasizing its “ongoing commitment and investment in further growth of the Wear OS platform” from the day that Made by Google reported it was gaining Fitbit.