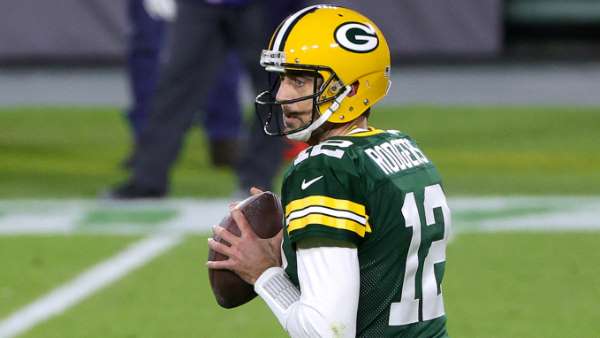 The Green Bay Packers settled their coaching staff Monday while declaring a handful of changes, including a couple of promotions to “coordinator” titles to reward assistants who had great 2020 seasons.

The Packers advanced defensive backs mentor Jerry Gray to the defensive pass-game organizer. Gray, whom Matt LaFleur hired a year prior to coach defensive backs, will hold his duties in the secondary.