Saturday, 24 July 2021
You are here: Home Here’s all you need to know about London based streetwear brand – Gadzhi 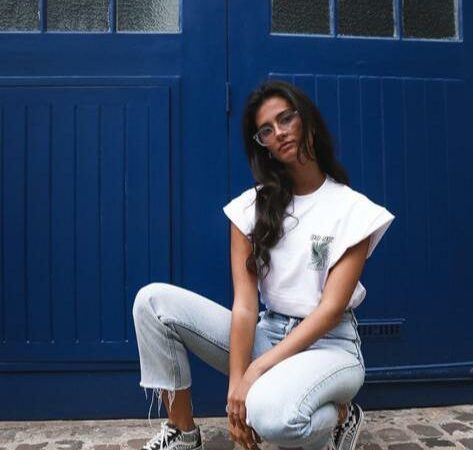 There have been rumours of streetwear’s death floating since ages. But streetwear has always triumphed over the mainstream fashion outfits. Giving a new dimension to streetwear fashion, Iman Gadzhi launched his fashion brand Gadzhi, based out of London. Founded in 2019, the brand highly focuses on merging comfort with style. “You only sustain in this cut-throat fashion industry if you have something out of the box to offer”, says the entrepreneur. Gadzhi has not just restricted itself with fashion apparels, but it also has a variety of fashion accessories which Iman plans to launch soon.

Iman is an online creator and entrepreneur who always had a flair for fashion. He brought his dream to life by launching Gadzhi in 2019. In a year, the clothing brand has made its mark and has become a favourite choice of the millennials. With oversized hoodies and heavy-cotton t-shirts, Gadzhi’s is gradually expanding its collection, and it will be launching streetwear later in the year. On its official website, the outfits are launched in seasons, namely season 1, season 2 and season 3. Giving a sporty, comfy and active look; the clothing line gives a premium feel to all its customers.

Offering quality at an affordable price, Gadzhi is rightly roaring in the fashion market for all the right reasons. It has been the innovative marketing strategy that has done wonders for the brand. Gadzhi has carved a niche for itself in the market by ensuring that every outfit produced by the brand is distinct from each other. The limited outfits of Gadzhi are scoring high, and the fashion brand has proved that it is here to stay. The clothing apparel in a year has collaborated with many influencers, designers, musicians and artists. The latest addition is singer-songwriter-rapper JORDS.

The growing interest in streetwear encouraged Gadzhi to launch several outfits. 2021 looks a bright year for the brand as it will be launching an exclusive collection of apparels. Earlier in December, the brand launched blue light blockers which got an overwhelming response from the customers. While the blockers were available on pre-order, one can make their purchase from the official website, www.gadzhi.com. Besides this, the brand is gearing up for the launch of its exclusive collection which will happen later this year