Saturday, 12 June 2021
You are here: Home Here’s how you can differentiate between a Press Release and a Media advisory! 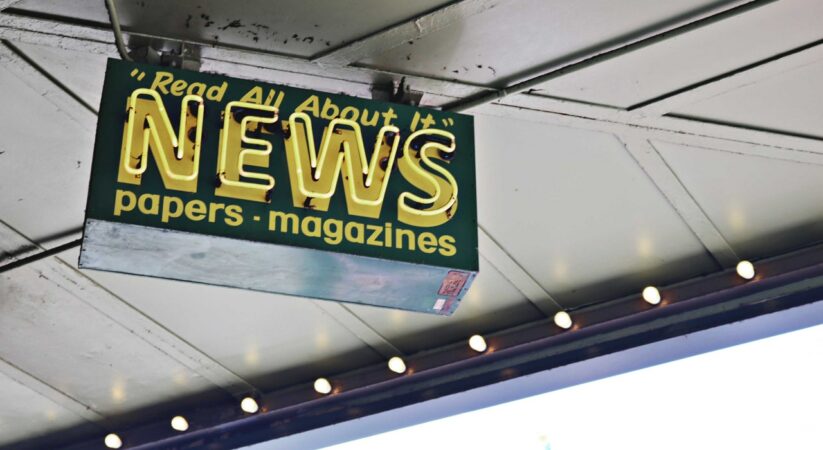 Well, it can be quite challenging for the people who are entering into the world of press release writing to understand and figure out what a press release means and how to become a master in this. PR writing is not an easy task; it needs a lot of effort and research to complete the task efficiently. To write a press release, you need to know the basic patterns of writing. There is much confusion among the writers regarding this, and that’s why today we decided to clear all your confusion. The article is dedicated to all those beginners who have just entered the world of writing. Here you will learn the differences between the media advisory and a press release that can make you a pro writer. So, learn both the topic simultaneously and understand when you can use a press release and when a media advisory. If you want to know the potential to distinguish between these two marketing proposals, then let’s continue this article.

To write a press release, you should focus on few things, including purpose, composition, length, and timing. Here you will learn about the differences in writing styles and how the industry works. By gaining all the information in this article, you can become a master of PR professional quickly.

What is a press release?

A press release is known as the official news that contains all the necessary information of any upcoming events and launches of brand-new items. The press release articles are written especially to provide to the PR distribution sites and journalists so that they can post this on news and media outlets.

Why press release is important:

A press release sounds similar to the news stories because both are published in the newspapers and on websites. The main aim of a PR is to get considerations from the media representatives and the media coverage. A press release is an innovative and smart way of representing the exclusive story of your brands. By doing so, you can get the attention of users and reach up to your target audience.

The proper format of writing a PR:

A suitable press release is written in a typical format by providing all the facts and information about a company. Here in the below section, we discuss the things that make a PR effective:

The proper definition of a media advisory

When it comes to a media advisory, this is a one-page written article that is written to give information regarding any future event. This is specially written to invite selective media representatives solely regarding future events. It contains the most important data that is given to the members of the media. These are written skillfully and only cover the specific details about the event only.

What is the format of media advisory?

The media advisory contains Contact Information along with a short headline. And it has the 5Ws, and those are:

Where- Mention the URL

When- Mention the date, Day, time, including time zone

Why- To entertain and reveal his new tracks to the fans

What is the main difference?

Now after covering all the above points, we can come to the main part that distinguishes between a PR and a media advisory.

You see, by considering all the above points, you can easily write effective and well-informed PR and media advisory content just like a pro writer!