HHRD Steps In To Help People In Hyderabad Floods

Widespread flooding swirled from Western and Southern India. In the state of Telangana, the city of Hyderabad had witnessed the wrath of the destruction with severe flooding. The series of 2020 Hyderabad floods were related to Deep Depression BOB 02, which resulted in massive damage and loss of life because of flash flooding in Hyderabad, India. The series of flash flooding lasted for around three days, leaving a considerable impact behind. Infrastructural damage, particularly to households and workplaces, poses a severe threat to people seeking protection from rising water levels. The number of deaths had reached a total of 98 with around $681 million loss of property and construction. The areas severely affected by the calamity include Andhra Pradesh, Telangana, Puducherry, Karnataka, Kerala, Goa, and Maharashtra.

According to the weather analysts, the Hyderabad region received the highest rainfall in over 20 years in the current series of floods. People were advised to remain indoorsto avoid accidents and injuries in floodwaters. There was a persistent danger of a massive spread of infectious waterborne diseases and electric shocks due to the accumulation of floodwater. As per the current statistics, the monsoon season has led to massive death and devastation, taking more than 1,000 lives and affecting 9.6 million people in India. India’s National Disaster Response Force, as well as their armed forces, had stepped in to assist the victims. The nation’s government itself has been taking considerate steps to provide relief and assistance to the affected people. However, the damage is vast, and there were many people in immediate need of assistance that couldn’t be helped along by the government. Hence, HHRD stepped in to help the affected people.

Helping Hand USA, initiated its Hyderabad India Floods Relief Campaign to assist victims with food, water, hygiene products, medical help, and more with the support of their local verified NGOs. HHRD’s trusted partner NGO has started the arrangement of distributing packages to people badly impacted by the floods with over 3000 requiring urgent assistance. Their teams have already arranged for providing bed sets, food supplies, and necessary utensils to the affected families. HHRD is urging all its donors to step forward and donate as much as possible to assist the affected people.

HHRD’s Efforts In The Region

HHRD is assisting around 800 orphans in the area along with funding 250 students’ schooling and learning. They have also added more than 200 students with the necessary skills for an approach towards self-sufficiency. Their seasonal program provided around 128,070 people with relief and almost 266,700 were offered quality medical services. HHRD has been providing lifesaving help and assistance to countless people suffering from calamities. The organization can continue to make positive changes in the lives of thousands of people only due to the support of people. The world needs more humanitarian organizations like HHRD (https://new.hhrd.org/)that come in to help people regardless of their caste, religion, social class, and sect. 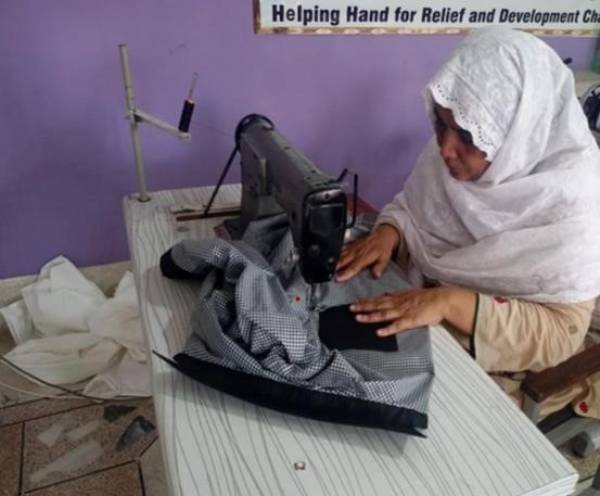 Guide to the Path of Self Sufficiency – HHRD

It’s a known fact that gas stations are the most expensive places these days. Prices are… 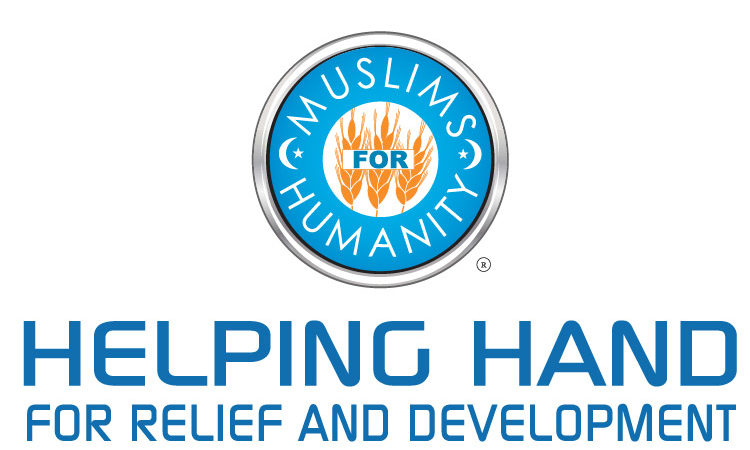 Helping Hand for Relief and Development (HHRD) – How we have helped