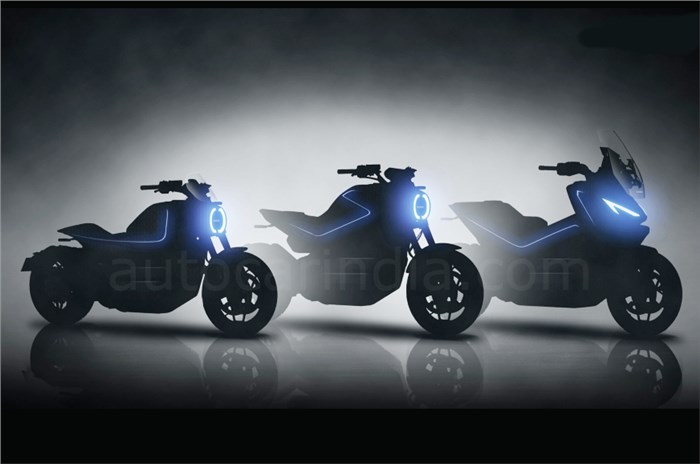 Honda intends to release “10 or more” electric motorcycles by 2025

The world’s biggest motorcycle maker is going electric. On Monday, Honda declared it would present “10 or more” electric motorcycles by 2025. Most of those won’t be available in North America, with the automaker set to focus the greater part of its consideration on Asian and European markets. Don’t expect numerous performance models either. Honda shared a slide showing the silhouettes of 11 potential electric models, and everything except four seem to be mopeds.

Fortunately the remaining full-sized models are the ones that are probably going to advance stateside. Honda is developing a new “FUN” platform and plans to present three “large-size” EV models in Japan, the US and Europe somewhere in the range of 2024 and 2025. It’s likewise working on a kids-sized bike in light of the equivalent powertrain and solid-state battery technology to power every one of the models it intends to present before the second half of the decade.

Simultaneously, the organization said it would keep on creating internal combustion engine models, yet vowed to make them all the more environmentally friendly by presenting more “flex-fuel” motorcycles that can use E20 and E100 ethanol-based fuels in 2023 and 2025. In any case, those models won’t be accessible in the US.

Honda plans to make its motorcycle business carbon neutral by 2040 and for electric models to represent around 15% of its motorcycle sales by 2030. All of that amounts to an electrification technique that doesn’t appear to be especially urgent yet is in accordance with different automakers like Ford and GM. 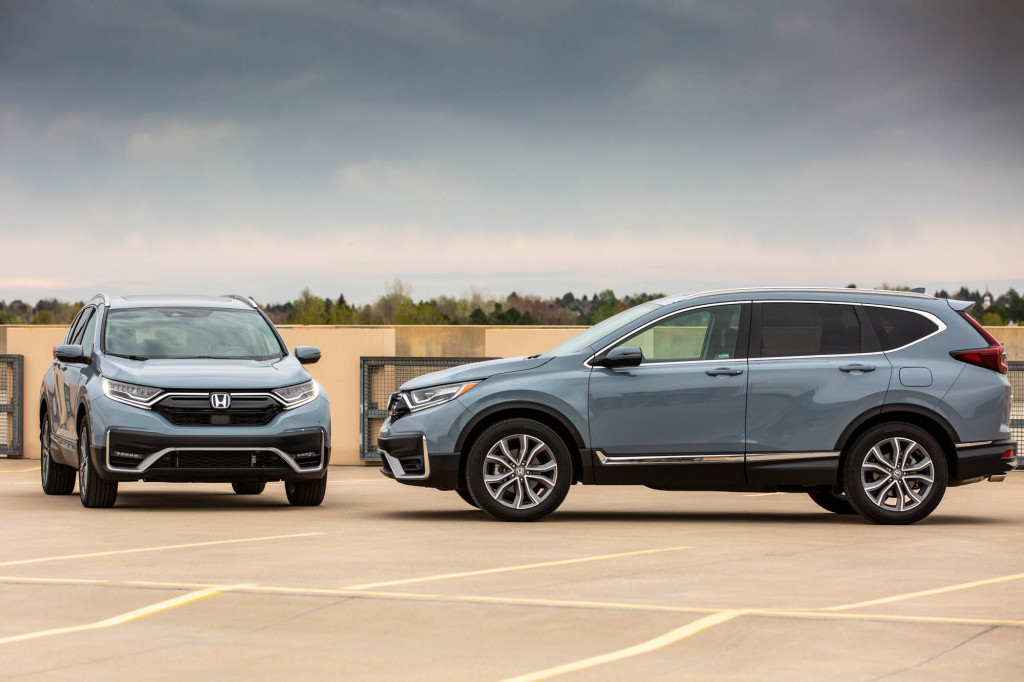 Honda’s first electric SUV will be known as the Prologue