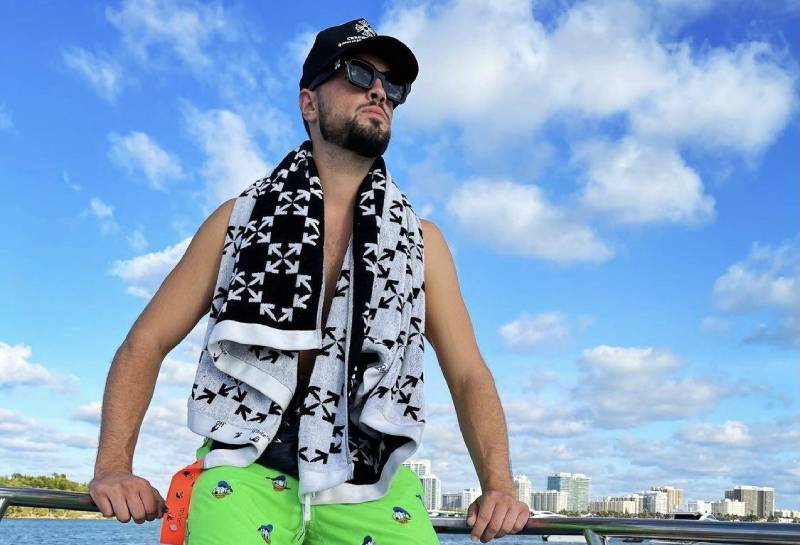 How Casey Holladay Carved His Own Path To Success

At the age of 27, many people are in the early stages of their chosen career, while others are still searching for what might be. Casey Holladay, however, is in his eighth year as an entrepreneur with two growing companies and several stamps on his passport. After dropping off the traditional college route at 19 to bet on himself, Casey quickly found success in a marketing company specializing in nutritional supplements. Instead of attending 8 a.m. classes, Casey was sitting in a brand-new BMW. “I saw young people making significant money and knew that if they could do it, so could I,” he says. “I saw people living luxurious lives and knew I would do whatever it takes to have that.”

With early success under his belt, Casey began to run door-to-door operations across the United States. Having lived in six states in just one calendar year, Casey was partnered with a solar energy company that flew him to Australia for managing and consultation. By the age of 25, he was ready to co-launch his own brand: Market Hackers. Casey says, “These are trading tools that help the average person get more out of life.” With 50,000 Facebook members and over 10,000 customers in two years, Casey made nearly $150,000 working from home in 2019. A recent partnership with Wi-Fi Money, has added an additional $10,000 per month in commissions his first month.

Casey maintains the path has not been easy, despite his quick climb. “So many people don’t understand what it’s like to be a young entrepreneur,” he explains. “One of my biggest challenges was not only having to deal with tough situations, but then having to explain to parents, family and friends you aren’t a failure, that it’s a business and the income isn’t the same as a job.” When a venture would start slowly or move in a different direction, Casey found himself steadied by his confidence in himself and his business.  “Having people question what you’re doing is already hard enough, let alone in moments when it seems like they were right,” he admits. “You have to believe in yourself and keep going!”

The Recipe for Success

Casey says there are a few key elements for aspiring young entrepreneurs, in addition to believing in yourself. Surrounding yourself with people who share your mindset and believe in you, daily personal growth, and taking time for yourself are all vital, he explains. But perhaps more important than any of those is to have a vision for where you want to be. “Figure out what you want,” Casey begins, “understand what it is and what it takes. Don’t get caught up in short term wins and map out what you want for the next 20 years.”