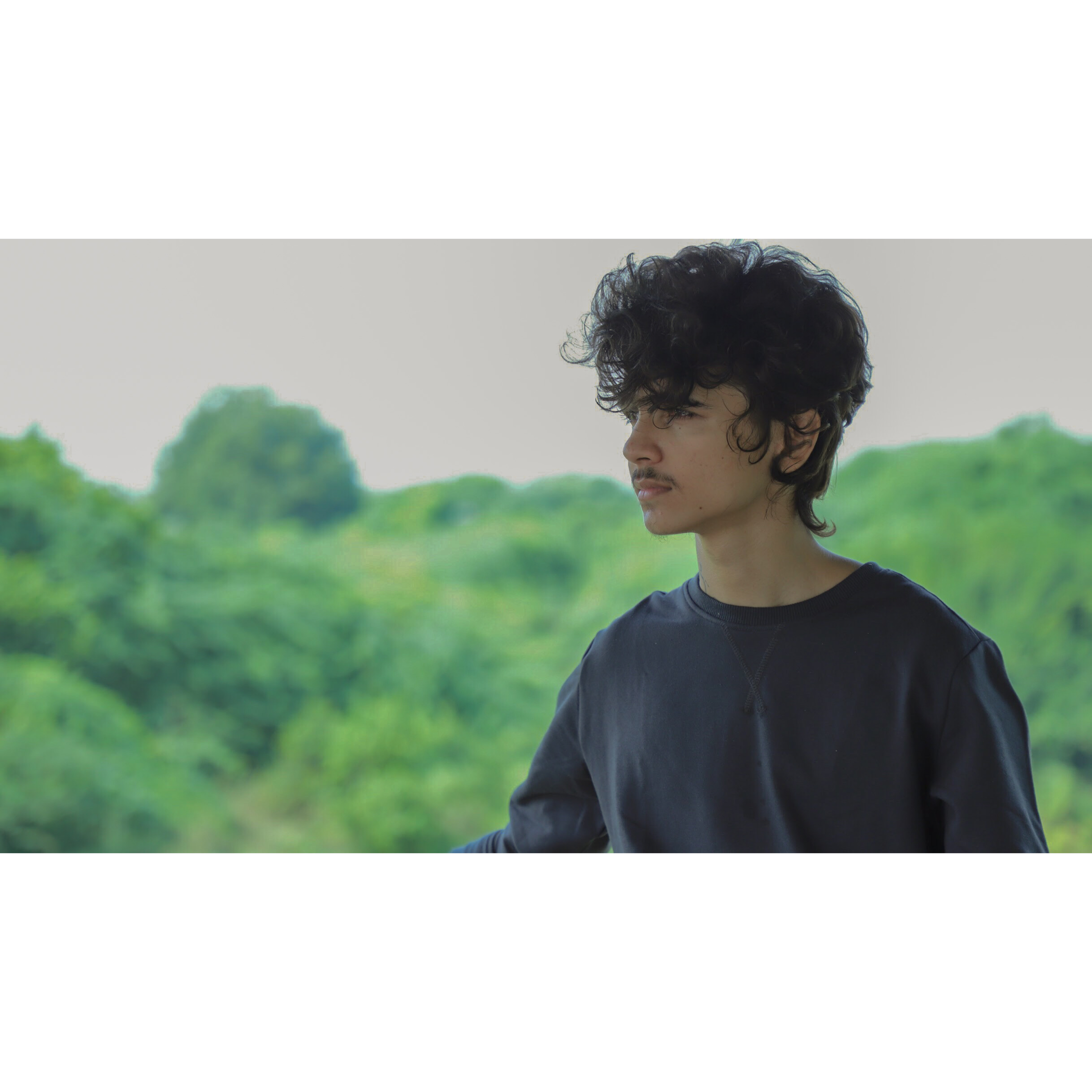 “I am nothing without my family”- says entrepreneur Nav Shah

Nav Shah is a man who defies the norm of excelling at one field. He is an Entrepreneur, Businessman, Crypto Trader, and a musician, which are quite contrary to each other. This projects his versatility.

Nav Shah did not complete his schooling. He dropped out in between to pursue his passion, which was a bold step. However, all of this was not in vain since he made much money in Crypto Currency. Besides this, he wrote over hundred songs in a span of just one year. He feels a soulful connection with music. He claimed that music is like his partner when he is alone. Besides music, he has enthusiasm in other forms of art such as poetry. He wrote over two thousand poems in the same time period. This shows his consistent dedication and motivation.

He believes in goals and does not identify himself as a dreamer. This makes it easier for him to achieve what he wants. This is quite an encouraging approach to things.

Nav Shah has a very positive approach towards life. While he is thriving successfully in entrepreneurship, Crypto trading and Music, he also realized that there are people who are ready to demean and demotivate him no matter what. However, he considers haters as a crucial part of life. In fact, instead of coining them as negative spectators, he calls them supportive in a way. This is because he knows that if he chooses to focus on the negative aspect, he will not be able to focus on his goals. This exemplar of balancing the pros and cons of life and moving forward is very well set by Nav Shah.

Everyone is well aware of how 2020 was a turning point in the history of mankind. It has been extremely difficult for everyone. News of death has flooded the channels and everyone’s physical and mental health has taken a toll. In trying times like this, Nav Shah went out of his way to do his part by providing over 500 medical kits, groceries and other necessities to covid patients. In fact, he is still continuing his service. At desperate times like this, it is due to people like him that our country is still thriving.

In spite of his decision to drop out of school and pursue his passion, Nav Shah’s parents were his pillars of support. He credits his family’s emotional support as his biggest source of motivation. Without their support, he would not have achieved anything.