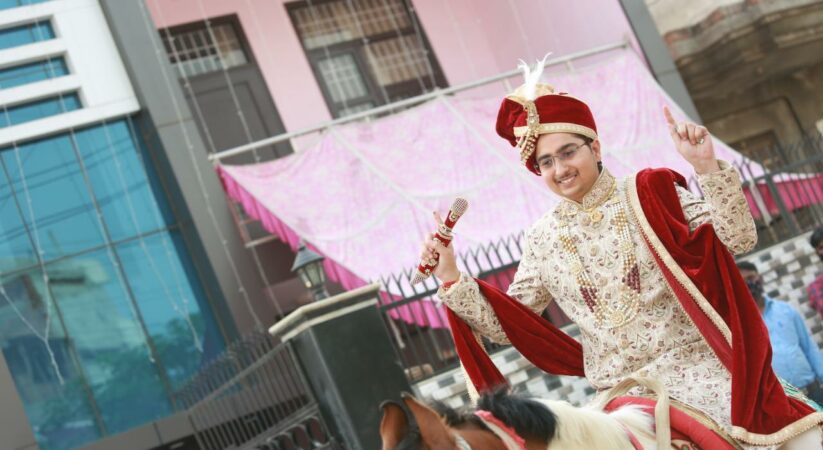 Atul Kishan Sharma’s agency mostly focuses on connecting with artists from all over India and organizing events such as concerts and fan meetups. He has worked with artists and entertainers such as Karan Shembi, Parmish Verma, Half Engineer and the likes.

Hailing from the city of Faridabad in Haryana, India, Atul Kishan Sharma definitely has different goals and priorities in life. At an age where most people would be still deciding in which direction to take their lives, Atul Kishan Sharma is not only a very successful entrepreneur and public figure, but he is also ready to begin the next stage of his life with his future life partner. Atul is very possessive about his lady as not much about her has been brought to public attention. Even though Atul Kishan Sharma got engaged quite some time ago, even his most ardent fans have only come to know that her first name is Riya. This information had been accidentally revealed by a close friend.

Recently, a close friend of Atul Kishan Sharma revealed that the businessman is “set to embark on a different type of project” on their social media. Although the post was soon taken down, fans had already caught wind of the information and quickly put two and two together.

It is truly admirable how Atul Kishan Sharma finds the time and the patience to balance his work and his personal life so flawlessly, especially when he is self-employed rather than working in a 9to5 corporate job, where one can forget about their office life once the workday ends. One can only imagine how much busier he is currently, having to also devote his attention to preparing for the wedding. Although there has not been any confirmation about the engagement from Sharma’s side yet, there has not been any attempt made to extinguish the speculations either. Hopefully, the married couple will have a happy and content life ahead of them and will be able to escape the prying eyes of the media once they are officially wed.