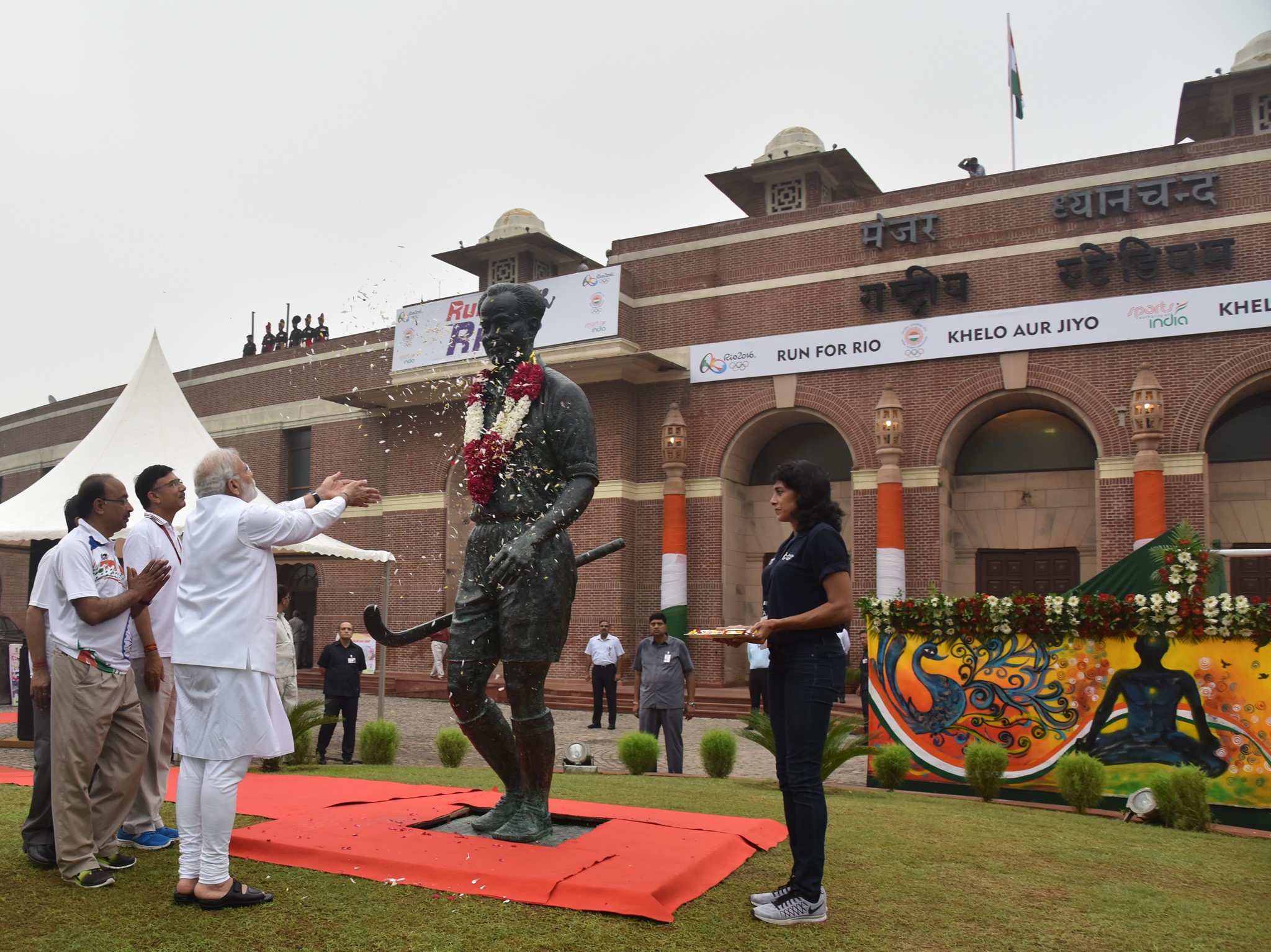 “I have been getting many requests from citizens across India to name the Khel Ratna Award after Major Dhyan Chand. I thank them for their views.

Many citizens will welcome this government decision as many believe Major Dhyan Chand is far more deserving to be called an award in his name.

The Volcker Rule – A further step to ensuring financial stability