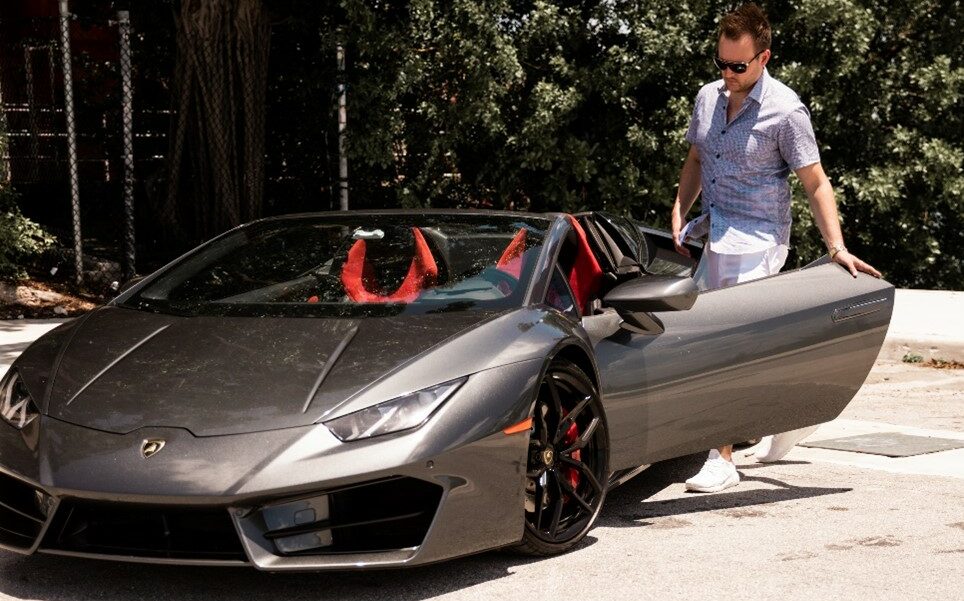 Promotional techniques and strategies have been reliant on digital media for a long time now. While Nick McCandless worked towards the independence of models and influencers in the entertainment world, he has come across various people who are not aware of this fundamental shift in marketing. Today, he sat down with us to let us in on some basic faculties of marketing that can ensure success for all the rising models and influencers of today.

To begin with, Nick McCandless firmly believes that individuals within this niche ought to have much greater control over deciding their style in the market. If you’re looking to stand out, you cannot stand-in for someone else – that’s the basic rule. You need to show people your personality, interests and carve out a separate identity for yourself. To this end, McCandless Group suggests that models get to examine the algorithm of the industry first hand.

To date, Nick McCandless has assisted various clients in understanding how the influencer market works as they grow their brands. “We not only provide models and influencers with their custom-built digital platforms to monetize their followings, but we work hand in hand with each client to develop a blueprint for them that leads to success for their vision,” Nick claims.

He also believes that models have to rely a lot on internal networking to get a wider audience. This would also entail effective collaborations, partnerships, and successful joint campaigns for accelerated growth. While working, he focuses on connecting various individuals within the entertainment world. This self-reliant network often solves multiple issues for people who need each other’s service.

McCandless Group is working with a newfound approach in the entertainment industry that has transformed thousands of lives. Nick’s clients can generate millions of dollars in revenue independently without sacrificing their volition or integrity. Nick McCandless hopes that his initiative can be the precursor to a much-needed change within the entertainment world while he continues to grow and touch many more lives.