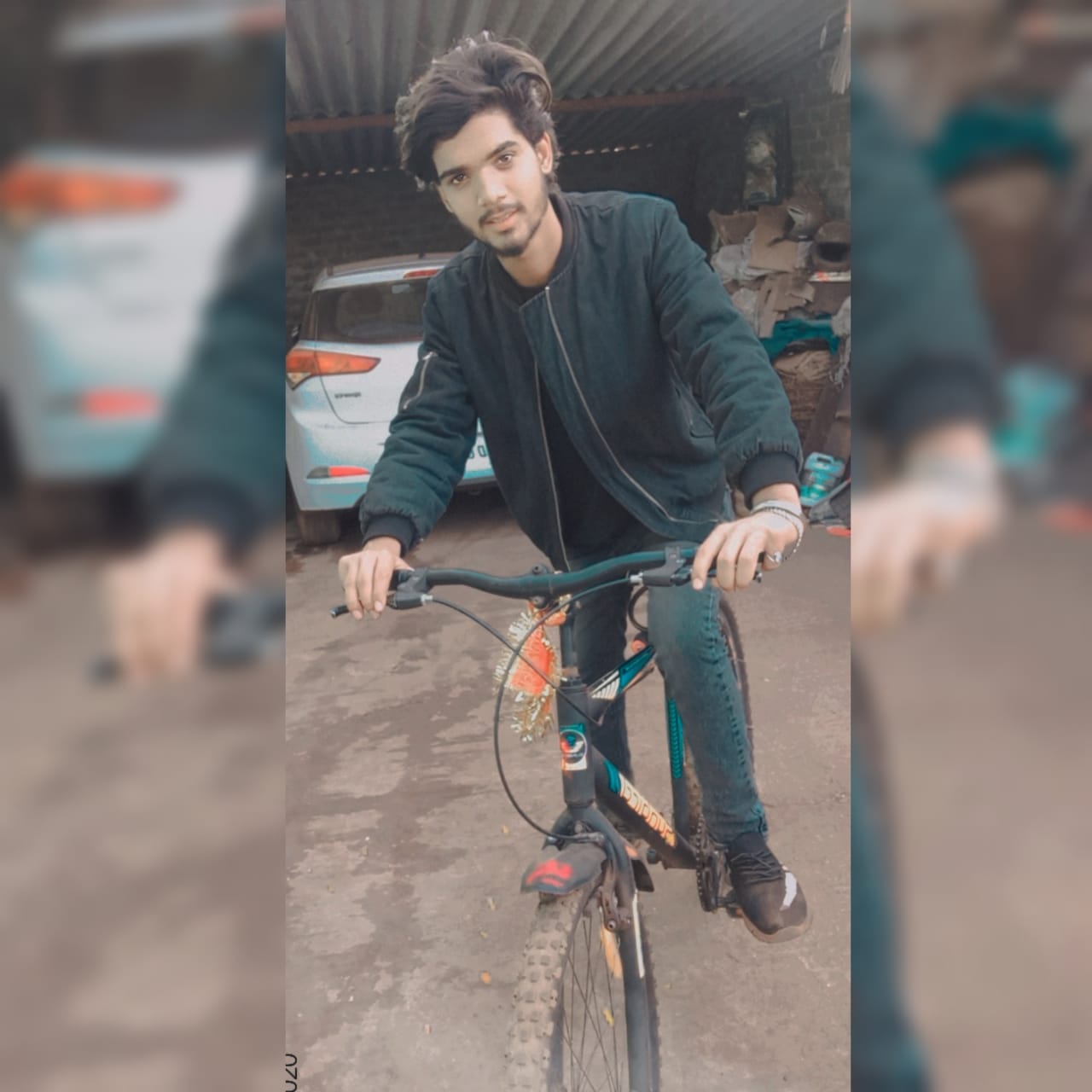 honored by the President of India

Indrajeet Singh is the youngest innovator and entrepreneur of Jharkhand India.

He says that solar sometimes increases the weight of the bicycle, and hence he is now giving people the facility of foldable solar panels so that people have to use solar only when they need it!

After winning the Inspire Award, he got a chance to go to the Sakura Exchange Program in Science in Japan. However, even after getting so much respect, he could not get any financial help from anywhere. Neither to further their innovation nor to their studies.

He worked as a delivery boy for Zomato and performed all deliveries on his solar cycle. During this, people often asked him about this by seeing his bicycle. He also uploaded one of his videos on YouTube.

So far, I have made a solar cycle for 18 people.

The price of new and advanced solar and electric bicycles starts at Rs 14,000. I use a 24-volt battery in it, and then work is done on the requirement of the purchaser. Many more people contacted me after watching the video, and I have received around 80 orders right now. I am working on these further. Along with this, I got some help from Honey Bee Network for my second innovation,” he said.

The first to buy a bicycle from Indrajeet was a teacher from his school, who purchased this bicycle. After this, he made a bicycle for many people from different places. These include a fellow of his working in Zomato.

“I also gave him the money in the installment. But now my month’s expenditure on this hardly comes to 300 rupees. So far, there was a slight problem of wiring in the middle once but that too the mechanic fixed it for 100 rupees. Since then, I have been using this bicycle everywhere,” Raju continued.

Indrajeet’s second innovation is for chironji growing farmers. He explains that farmers have to extract the fruit of Chironji by hand because whatever machine is there for it is costly. There is no such machine that is for low-cost and small farmers. Farmers do not take much time in this process, and neither do they get good results. So they made this machine so that farmers could be helped.

For this machine, he had also been awarded the Ignite Award by former President Pranab Mukherjee in 2018. He has also been honored for his machine, and so far, he has received around 60 orders.

To market both these innovations as projects, Indrajeet has decided to start a social enterprise. Through this, he wants to spread his creation to others and give employment to those who want to build something to help others in rural areas.

Recently, he, along with a friend from Gujarat, has created a multi-purpose drone, which can be sanitized and dispatched to any place. He says that all he needs to do is innovate that work for the common people. He has the skills to get some financial help, which he is working on. 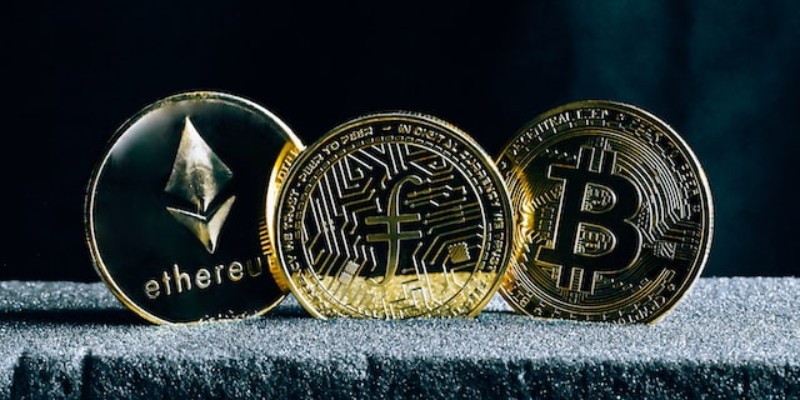 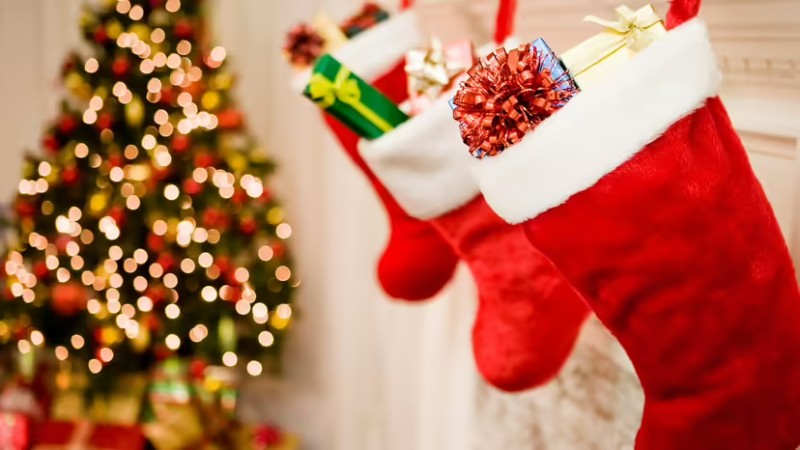