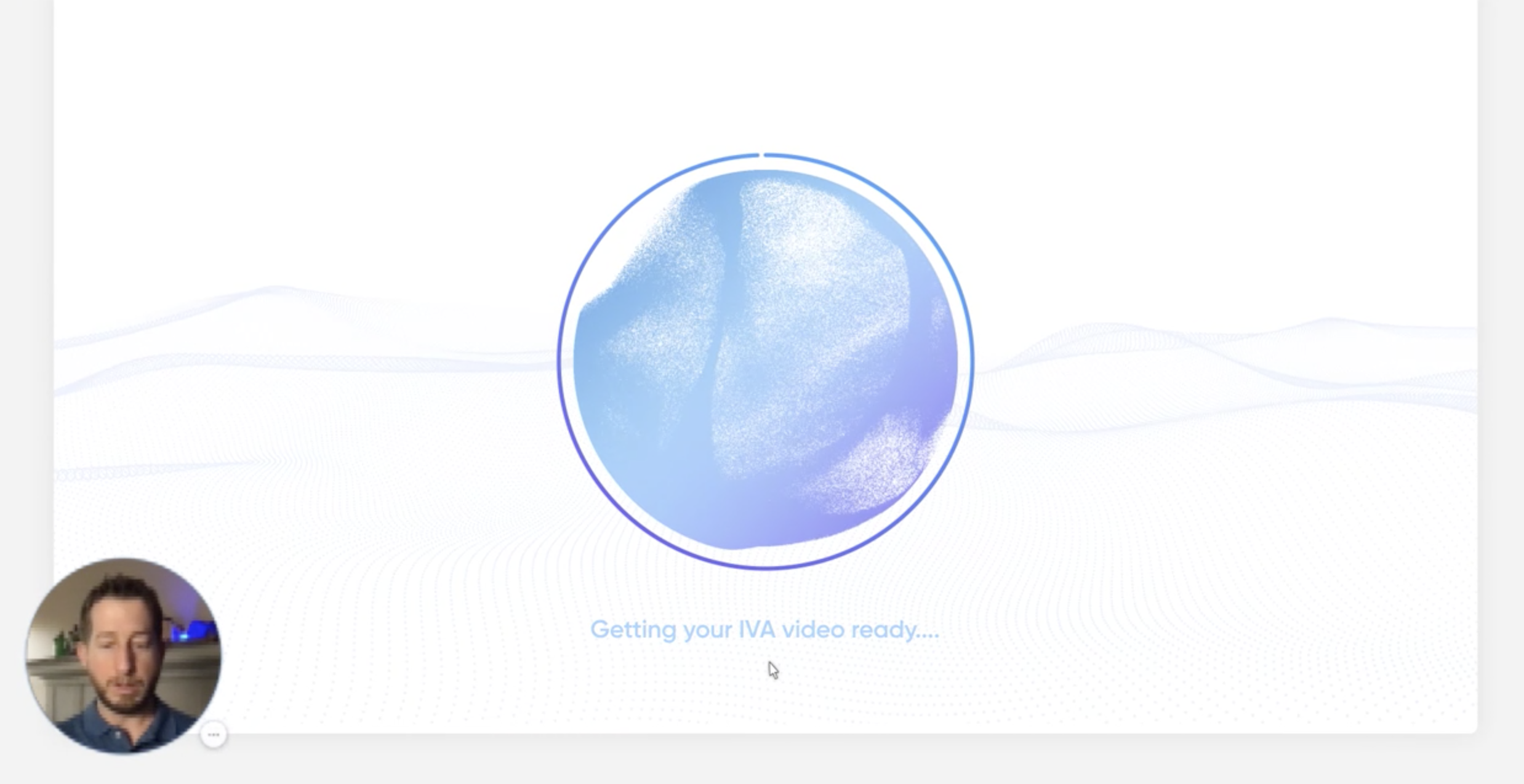 A new frontier in AI is about to change the face of video editing forever.

It’s the first hands-free content creation tool on the planet that will revolutionize the film and video industry worldwide.

The very first voice assistant video editor not only recognizes your voice, but edits video, chooses your music, and personalizes your shorts without the need to touch a single button.

The revolutionary new AI tool mimics the speech and thought patterns of humans can now allow users to create videos without lifting a finger.

Created by Invideo it has taken the use of AI to a whole new level when it comes to content creation.

CEO of InVideo Sanket Shah told Mailonline.com: “We are excited to introduce a feature that will change the way our users edit their video on InVideo. It’s a one-of-a-kind AI video maker that will operate with voice command, thus making video editing possible without lifting a finger.”

IVA (Intelligent Video Assistant) can also define speed, as well as suggest the most relevant templates needed, doing all the thinking for you.

And as IVA gets to know her user, they can create voice commands she gets used to the sound and nuances of your interactions.

In fact, the platform means all the user has to do is tell IVA to suggest the best audio for their created video with a simple voice command such as, “Hey IVA, find me the best audio track for this promo video”, and their work is done.

InVideo created IVA using the data of over 2 million users from over 195 countries, which they currently serve with their regular video creation service.

It also has access to a creative of 10,000 font style choices, 10 platform preferences, and proficiency calculations.

The company has already rolled out a BETA version of its service.

Steve Gast, from Chicago, Illinois said: It’s so fast! This is such a crazy feature. It’s going to change the game.”

PrilaLoof who works with the AI Technology Division of InVideo said: “IVA works by using machine-learning algorithms and neural networking that are a direct copy of the human brain’s pathways.

“And the AI is continuously updating and growing as it has more and more users work through its voice to screen interface.”

InVideo has already seen some of its main competitors sign up to the launch of the new service.

The rollout is scheduled to finish at midday Indian Standard Time on April 1st.

For more information on IVA, and get on the waitlist, go to iva.invideo.io

Crusader Kings 3 places the major part in the seat of intensity, administering over a dynasty…

The rise of the AI aggregator