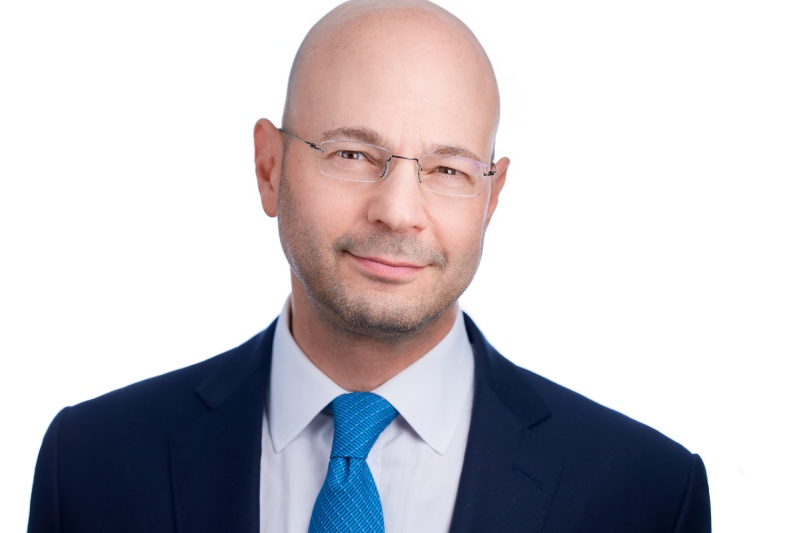 Concern about inflation continued to swirl over the week, particularly following comments Federal Reserve Chair Jerome Powell made Monday when speaking at a National Association for Business Economics conference.

During his speech, Powell attributed the difference between the rise in inflation and previous inflation predictions to forecasters widely underestimating supply-side frictions’ severity and endurance, which he said produced “surprisingly high inflation” when coupled with the strong demand for durable goods and other items.

In a statement the previous week, the Fed had announced it planned to raise the target range for the federal funds rate to 0.25%–0.5%, with potential further increases.

On Monday, Powell said there was an “obvious need to move expeditiously to return the stance of monetary policy to a more neutral level, and then to move to more restrictive levels if that is what is required to restore price stability.”

The week’s other economic news included new jobs data released Thursday, which revealed the number of Americans receiving unemployment benefits during the second week in March was the lowest amount in more than 50 years.

The number of Americans collecting unemployment insurance the week of March 12 was 1,350,000, which the department said marked the lowest level since 1970.

The stock market dipped on Monday, the same day the Fed chair’s statements suggested interest rate increases may be a renewed focus. While for the most part, the indexes didn’t experience a steady climb, all three showed some gains later in the week.

The S&P 500 declined, decreasing by less than 0.1% on Monday, but grew 1.1% by the end of the day on Tuesday. Midweek, the index declined again, dropping 1.2% on Wednesday — only to bounce back the next day with a 1.4% gain on Thursday. The S&P also rose 0.5% on Friday, according to initial market results.

Following four consecutive days on the upswing the week before, on Monday, the Nasdaq composite index shed 0.4%. On Tuesday, it was up approximately 2%, and after slipping 1.3% Wednesday, rose 1.9% on Thursday, ending the week at a relatively flat level with a slight decline.

After starting the week with a 0.6% loss, the Dow Jones Industrial Average then increased 0.7% on Tuesday. On Wednesday, the Dow fell 1.3%, yet added 1% on Thursday and 0.4% on Friday.

Russia’s invasion of Ukraine has influenced stock activity lately — market performance, for instance, was uneven leading up to the conflict, and also seemed to strengthen last week as world leaders convened in Brussels. However, the ongoing conflict and related sanctions are not expected to cause a rise in institutional leveraged loan defaults this year, according to a new Fitch Ratings report.

Certain sectors, though, Fitch said — such as building and materials, automotive, airline, and steel — could be vulnerable to more supply chain issues, higher energy prices, and other challenges. To date, default volumes have reached $4.3 billion, an increase from $3.6 billion a year ago, according to the findings.

transition, providing creative capital solutions. Colbeck sponsors its portfolio companies through consistent engagement with management teams in areas such as finance, capital markets and growth strategies, distinguishing itself from traditional lenders. Founded in 2009 by Jason Colodne and Jason Beckman, the principals have extensive experience investing through different market cycles at leading institutions, including Goldman Sachs and Morgan.