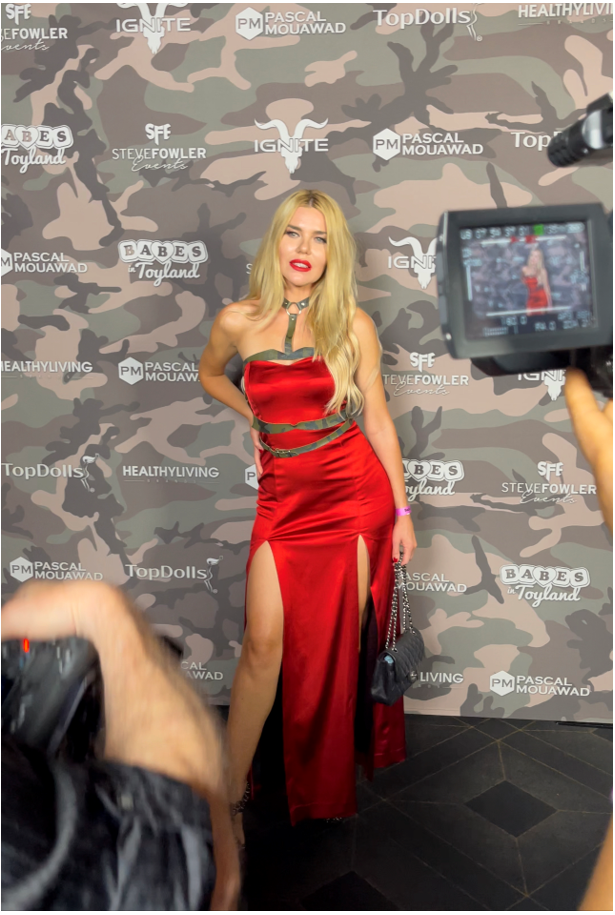 Joanna Borov is a top fashion model and influencer based in United States of America. She was born in Poland, and later moved to USA to pursue her dream career of becoming fashion model. She is highly educated and has two Master’s degrees one from University of the Arts London and the other from University of Warsaw. She was fond of modeling from an early age. She has worked with many popular brands and designers.

Recently, Joanna Borov hosted a prestigious event ‘Babes In Toyland’ which is a charity organization for The Troops, and is an all-volunteer, non-profit organization dedicated to providing members of the American military with “We Care” packages containing basic necessities, goodies, games and most of all a show of support. This event was hosted by actresses and social media influencers in the support of our Troops.

The audience was amazed to see this Polish beauty in a hot outfit that turned out to be her own design. She appeared in long silk, red gown and leather harness in a military pattern. This was definitely the most interesting, unique and sexy outfit that night. The winner of two beauty pageants Miss Motors F1 Silverstone and World Beauty Queen Poland looked beautiful in her dress, and was center of attraction of this charity event.

This multi talented model represented Poland  in the World Final in Korea.  After that she was a  judge in Miss Film Festival Argentina 2019. Apart from modeling, she also loves fashion designing. Fashion designing is the art of applying design, aesthetics, clothing construction and natural beauty to clothing and its accessories. It is influenced by culture and different trends, and has varied over time and place.

Joanna Borov loves to design clothes and, recently designed for women. She is dedicated to her mission of providing toxin-free clothes and toys for babies. She is about to launch her clothing line ‘Jo Borov’. She specially designed the dress worn at Babes and Toyland for herself. The audience praised the dress at the charity event which ensures the huge success of the model’s  future in the fashion designing industry.

She was on a cover of Playboy Ukraine and, has been featured in famous magazines such as Vogue, Marie Claire, and FHM. Joanna Borov also found time to go out of the venue to meet and talk with his fans and followers who were eagerly waiting to meet and ask for an autograph from the model. She gave autograph to many of her fans, and she also gave opportunity to take a selfie with her.

Apart from these type of charities, this model also supports love for animal and animal charities. Hopefully this model’s own fashion designing line ‘Jo Borov’ becomes successful as her career has been success in very short time. After her appearance in Babes in Toyland, her career in fashion design looks promising. 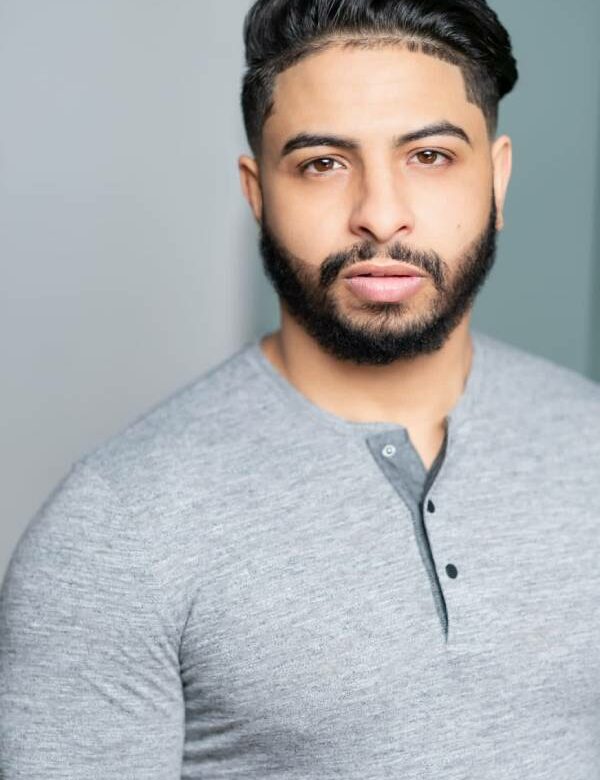 In Hollywood’s upcoming 40 million dollar movie ‘Gain’, which is set to be released in 2022,… 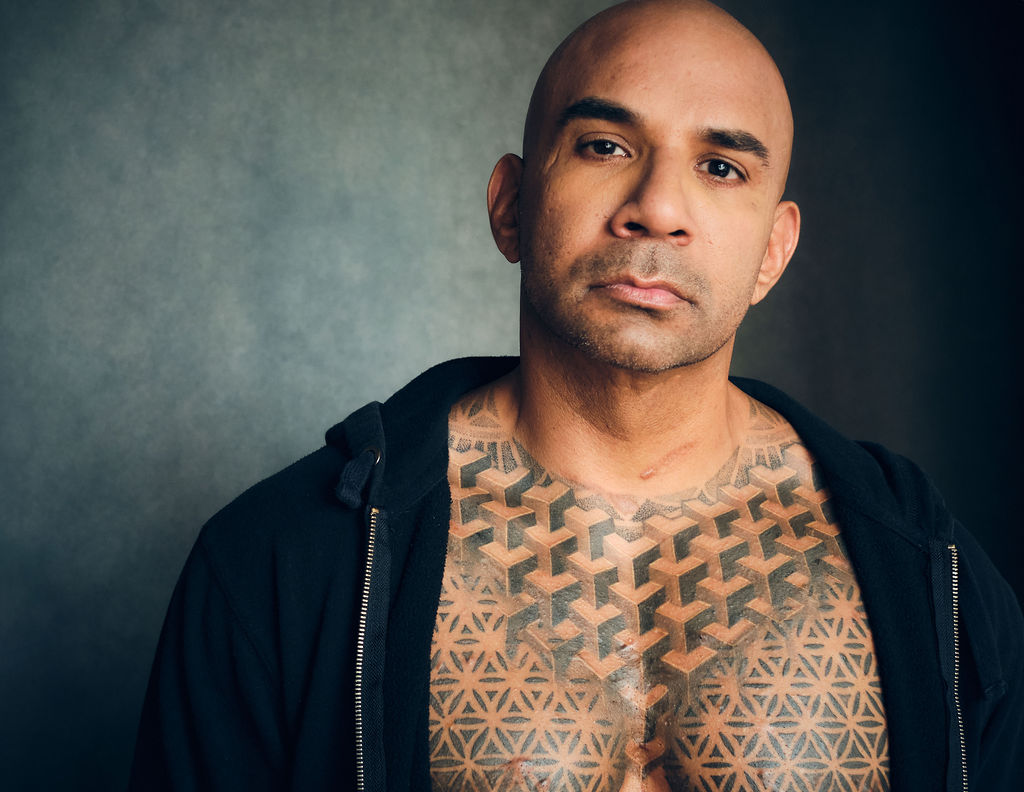 A Hollywood star and entrepreneur, Xavier Dean has an admirable success story of how he came… 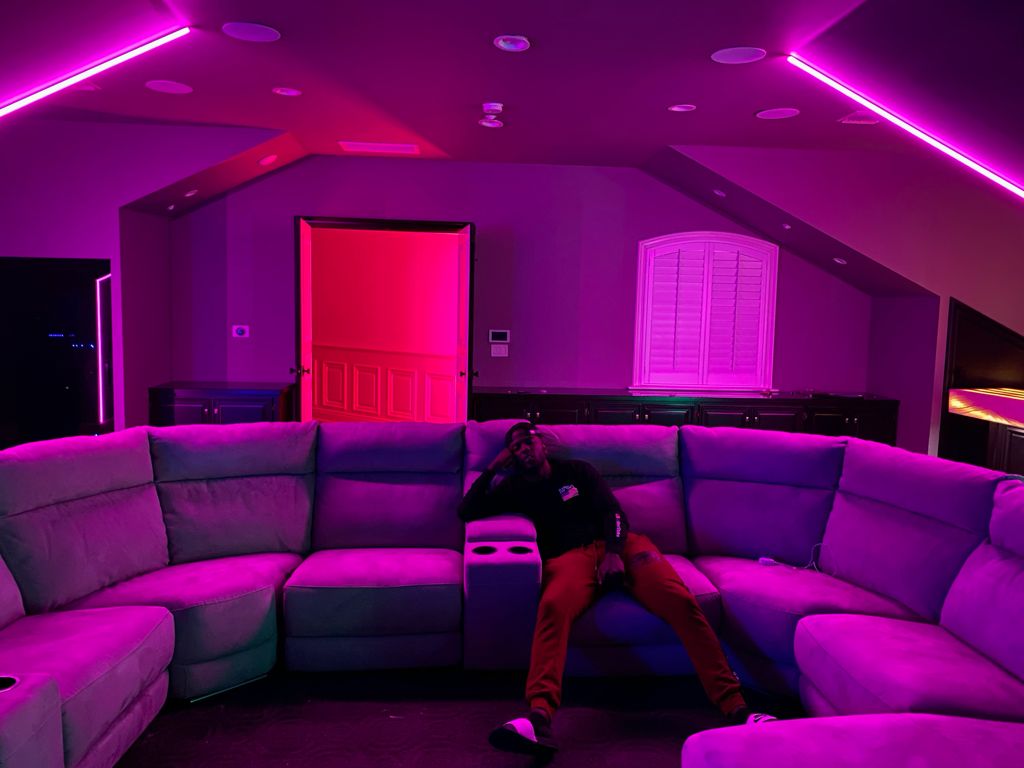