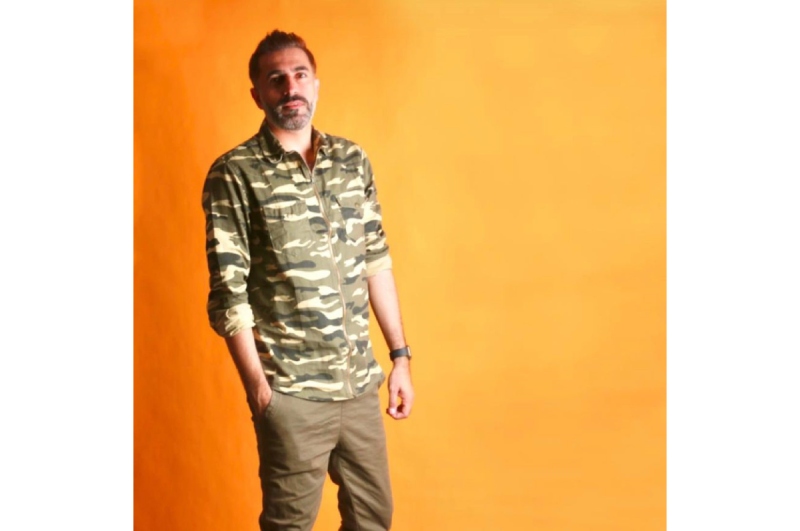 Persian music and language are very ancient and valuable and I have always tried to preserve this heritage by making the best musical works.

It should be noted that the original Iranian music series was registered as the first independent file of Iran in October 2009 in the list of intangible world heritage.

The alphabet of traditional Iranian music

As you know, the world of music is full of foreign and fascinating words, some of which we have not even heard.  In this section, we will discuss some of these alphabets and names:

Instrument: Some corners of the original music, because they are located in a specific area, therefore have the same atmosphere.  All the corners with the same climate are collected in a set called the device.