Saturday, 12 June 2021
You are here: Home Kasey Marcelle Is Starting His 2021 Campaign With “Devil’s Prayer” 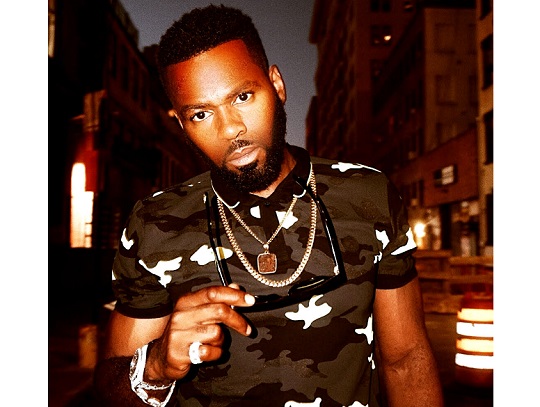 Kasey Marcelle is an up-and-coming artist from Brooklyn, New York. Spinning from the same town that produced the likes of Biggie and Jay-Z, the young star has been singing ever since he could remember. Years of practice and Marcelle’s passion for the art form has granted him the ability to make music for the world to hear and enjoy.

Kasey Marcelle released his debut EP titled “IamKaseyMarcelle” last October and bought the artist a little bit of buzz. After a break from releasing music and further developing his own record label, PentagramMusicGroup, Kasey Marcelle is kicking starting his 2021 campaign with the single “Devil’s Prayer” featuring Dave East.

“Devil’s Prayer” which was released under Kasey Marcelle’s label, is the artist’s best track to date. Released at the end of February the track has already seen over 22,500 streams, and for an independent artist signed to his own record label just starting out that’s more than promising. Not to mention, having a pretty big feature from Dave East on the single. The duo complements each other perfectly.

“Devil’s Prayer” is just a baseline for what is to come from Kasey Marcelle. With his first full album, “Bad Guy With A Good Heart,” set to release in a couple of months, the future is promising. Be sure to keep up with Kasey on Instagram and check out his music library and newest single “Devil’s Prayer,” links below.