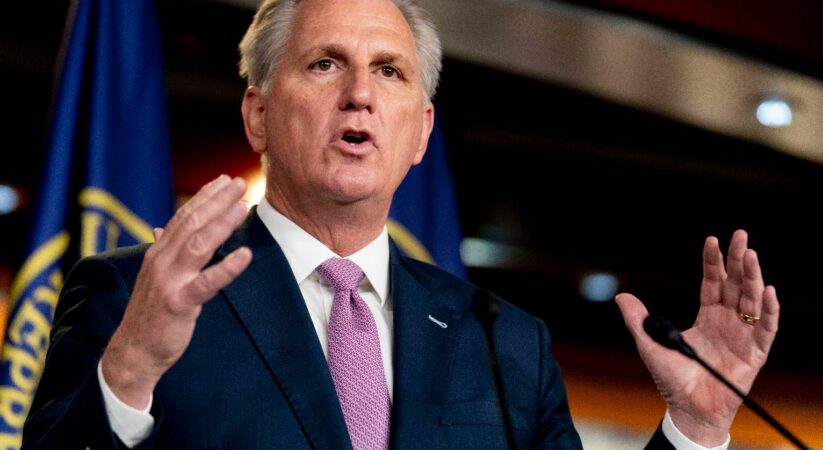 House Minority Leader Kevin McCarthy on Sunday embraced Rep. Elise Stefanik to supplant Rep. Liz Cheney as the No. 3 Republican in the House.

“Yes, I do,” McCarthy said on “Sunday Morning Futures With Maria Bartiromo” on the Fox News Channel when asked whether he supported Stefanik (R-N.Y.) to be the Republican Conference chair.

McCarthy said Republicans expected to expel Cheney (R-Wyo.) for solidarity despite what he portrayed as damaging policies by Democrats.

“We want to be united in looking, moving forward,” he said.

Stefanik, in her fourth term from a district in upstate New York, had been generally seen as the decision to supplant Cheney even before McCarthy’s statement.

Cheney has become undesirable among Republicans as a result of her excusal of previous President Donald Trump’s repeated statements that the 2020 presidential election was taken from him, a public position not many other Capitol Hill Republicans have taken. Previous House Speaker Newt Gingrich, additionally showing up on Bartiromo’s show, supported the individuals who need her out of the House Republican leadership.

“I think she made a calculated decision that she would rather be a martyr than try to accommodate her own conference,” Gingrich said. “She has every right as an individual member to say and do what she wants to. But she has no right as the chair of the conference to take the power and the prestige that the conference has given her and use it to undermine the conference.”