Wednesday, 14 April 2021
You are here: Home LG IZZ PROMOTES GUNS DOWN, BIKES UP 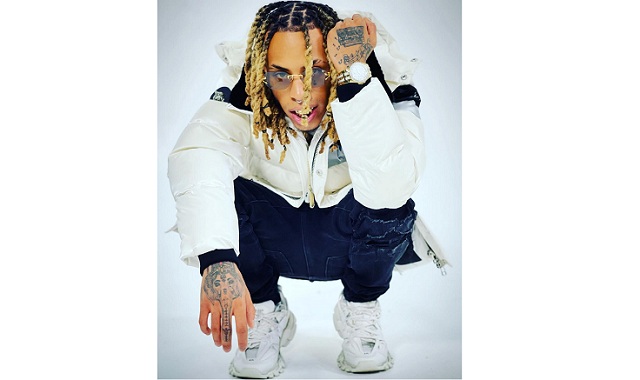 Pennsylvania, Philadelphia in particular, is facing a growing gun control and gun violence problem. With over 100 homicides in 2021 alone, everyone must step up to the plate to address the epidemic. Allentown artist LG Izz made a call to action in November of 2020 for bikers to pull up to his music video shoot to promote an end to the violence which has been crippling the city, the state, and the country.

“Dear Momma,” released early December 2020, features over 100 bikers from the city of Allentown, who all came together to promote a day of peace in the city while supporting the areas viral musician.

LG Izz proves that with his fame and fortune, he will promote a message directly to the people that you do not have to kill each other and you can change the world.

“Dear Momma” is close to 1 million views on YouTube, and LG Izz continues to release new music videos with he help of his manger and videographer, Nick Asenjo. His newest drop “Get On” has passed 400,000 views in less than a month, and it seems as though there is no stopping LG Izz.

Release after release, the world is watching, and LG Izz consistently delivers with a show to watch. It is one thing to be a musician and an artists, and it is another to be an activist that use’s their platform to bring awareness to the issues which plague them and their community.

LG Izz strives to not only leave his mark on the music industry, but he plans to help implement changes in his community which helps people proper, too. How refreshing to see a young person so dedicated and successful.

There is only one way for LG Izz to go, and that is all the way up.