Luis Jorge Rios: From Fighting for His Country to Building a Successful Career as a Journalist

A life of several shades, army veteran Luis Jorge Rios is a man who never gives up. Learning from experts to helping people suffering from trauma, Luis believes in living a holistic life to realize the breadth of its offerings.

How often do we feel lost in life and question the reason for our existence? How often do we get stunned at our decision-making and question all that we ever acquired and learned in life? More often than not, individuals are scared to take the off-beat path in fear of failure. A never-say-die attitude, ability to face challenges without any option, addressing every roadblock that is posed to deter you are just a few that combat veteran Luis Jorge Rios would tell you while recounting his days served in the US Army.

Addressing the trauma of the veteran army men

Serving in the army taught Luis about the post-traumatic stress disorder (PTSD) that several army personnel suffer from once they return to their natives. Since life after serving in the army is vastly different from living among civilians who have never seen the damages and shocks on battlefields, such war returned army officials suffer from this typical trauma that leads to severe mental anxiety and depression. It is believed that without professional help and supportive family members, there is a high probability of such war veterans to succumb to suicidal behaviors as well. At present, Luis helps such people suffering from PTSD and empowers them to transition into living an everyday, civilian life like they did before they went to the war front. Luis, having served in the war, is well-positioned to provide constructive suggestions to ensure that such veterans do not take any drastic action due to this disorder.

Career transitions from sales to media

In the latter part of his career, Luis supported NGOs such as the Mark Cuban Foundation and raised high ticket sales from sponsorships and fundraising activities. Since his military training armed him with survival and communication skills, he had developed salesmanship without actively pursuing it. Life in the army indeed equips you with skills that one only realizes much later.

Luis believes in using one life to its full capacity to realize its magic. For him, failure should not deter an individual but help him recognize one’s true worth and push him to move forward. Apart from counseling those with PTSD, Luis organizes and takes interviews of people of high influence to showcase their contribution in front of a broader audience. He works with TEDx and other media events to learn from celebrities and their approach towards life and work. He is also a writer, loves spending time with family, and listens to his favorite albums to destress himself.

Luis’ foundational principles Luis is a man who lives to do his duty and believes in honor of service and selflessness. For Luis, the most significant moment of his life was the time when his sons were born. He is an ardent believer in family values and seeks inspiration from his family to do everything he does today. When asked about his plans, Luis stated that he is working towards building his Redx magazine and his Puerto Rico daily.

Manny Garcia Decodes the Success Formula in 2020 and Beyond 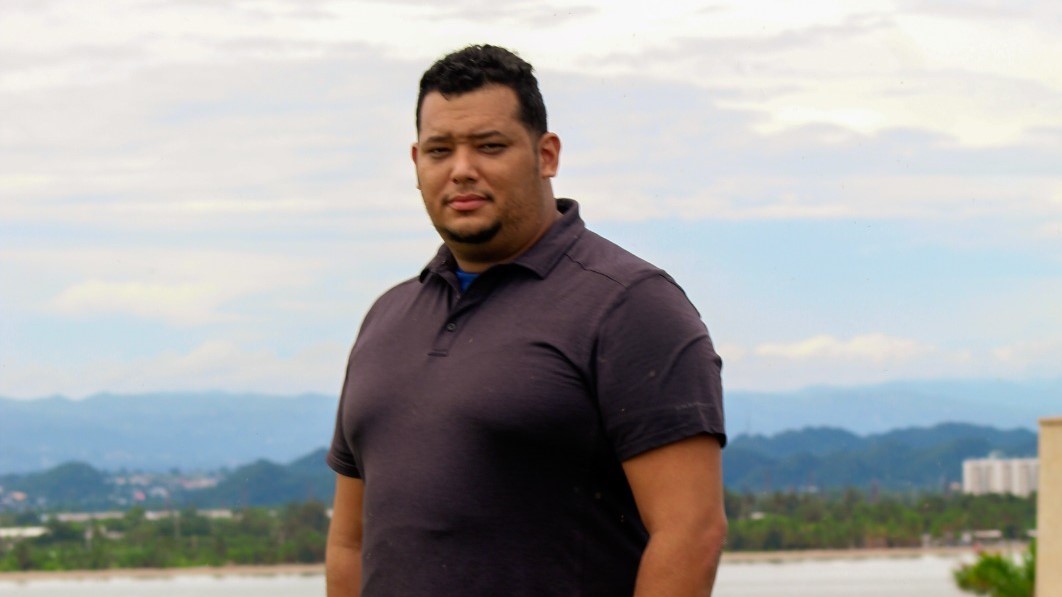